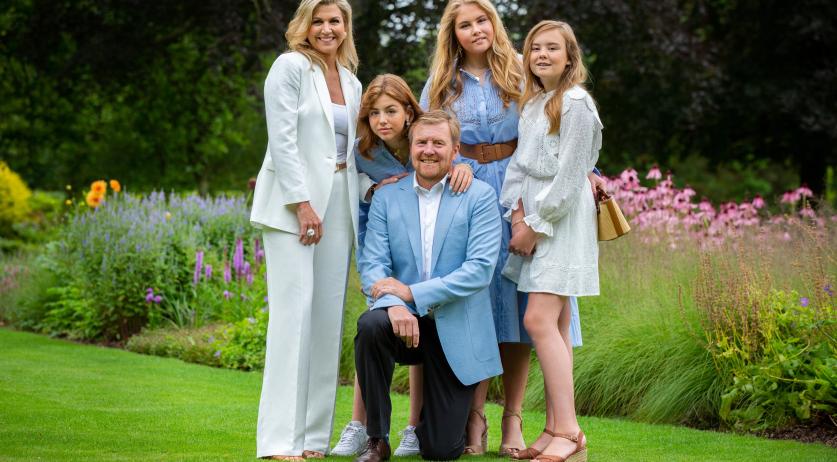 While King's Day can again not look anything like usual this year, due to the still ongoing coronavirus pandemic, some small-scale and corona-proof activities are being worked on. These will mainly focus on young people and the elderly, the royal association for Oranje associations KBOV said, NOS reports.

Like last year, togetherness is the theme of this year's celebration, KBOV chairman Pieter Verhoeve said to the broadcaster. "Normally, thousands of volunteers would have been organizing a great party for King's Day for months. Due to the ongoing corona crisis, this is not possible. We called on our members to come up with safe alternatives. Fortunately, this has been fully responded to."

For young people, there will be an outdoor play program on the morning of April 27. Playgrounds are asked to open their doors. Scouting Nederland is organizing activities. And Oranje associations will offer programs for children that families can do on their own.

The Oranje associations also teamed up with ANBO and Omroep Max to develop a program for the elderly. In the weeks before King's day, striking moments from previous King's and Queen's Days will be broadcast on TV. Elderly people will also be asked to write a letter to the King with their life experiences for the Post for the Palace project, which will be presented on King's Day. The idea is that in this time when togetherness between generations is under pressure, the elderly can share their wisdom with the Netherlands.

The KBOV also called on all Netherlands residents to hang the Dutch flag with an orange pennant outside from sunrise, at 6:23 a.m., on King's Day. At 9:30 a.m. the carillon will play songs that fall within the theme of togetherness in many places. The bells will be rung at 9:55 a.m., after which the Wilhelmus will be played at 10:00 a.m. The KBOV asked people to sing the national anthem at home, in their front door, on the balcony, or in their garden.

King Willem-Alexander and Queen Maxima will celebrate his birthday in Eindhoven this year. The public was urged not to come to the city, but to follow King's Day at home on the television.