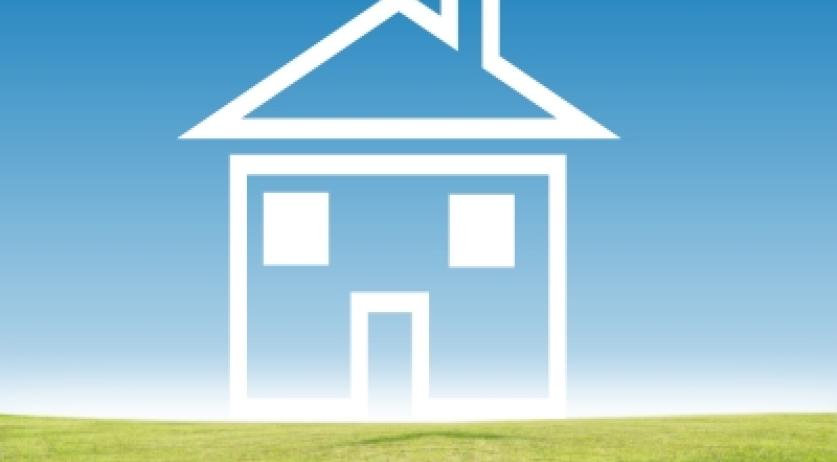 The reason why homeowners have to pay more for waste disposal is due to the municipalities themselves facing larger costs for landfills and waste incineration. Tax rates for those methods of garbage disposal increased from 13 to 31 euros per ton of waste in the past year in an effort from the government to incentivize citizens to recycle.

Regions differ in terms of the property tax rate increase with the front-runner being Opmeer at 41 percent. Homeowners in some selective areas, such as Vemlo, Weesp and Ommen, on the other hand, pay fewer property taxes.

Most municipalities, however, face financial difficulties, partially due to increasing costs for youth care and support for assisted living. The municipalities therefore often see increasing property tax as the only way to compensate for expenses, according to the VEH.

The VEH argued that budget problems in the social domain should not be placed solely on homeowners. The association is worried that the out-going cabinet’s decision to leave the debate on property tax to the new government will lead to more costs for homeowners. “Hereby, there is a high risk that the property tax will continue to rise in the following year because municipalities have to create a budget for 2022 by the end of the summer”, director of advocacy at VEH, Karsten Klein, said.

VEH launched a petition last year to prevent the property tax increase which was signed by over 135 thousand people.