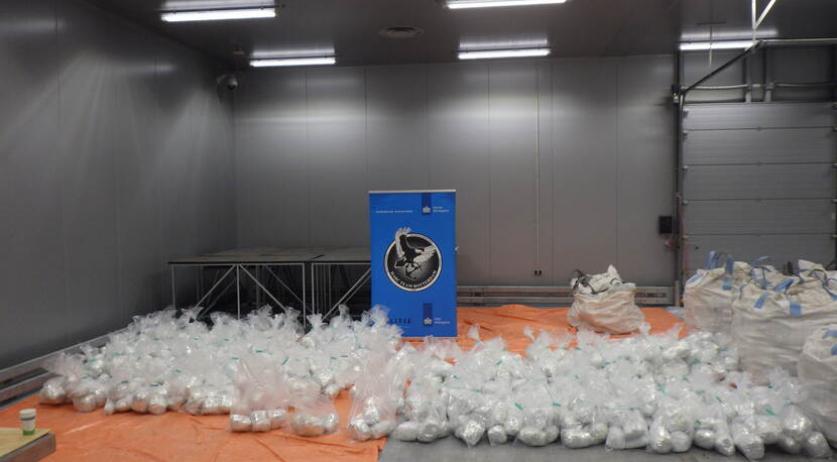 Customs officers intercepted over 1,500 kilograms of heroin at the port of Rotterdam. With a street value of 45 million euros, this was the biggest heroin bust ever in the Netherlands, the Public Prosecution Service (OM) said on Tuesday evening.

The bust was done in cooperation with the British National Crime Agency (NCA). Information from England helped the Dutch authorities identify various suspect. An address in Etten-Leur in Noord-Brabant was raided on February 9 and five men were arrested.

On Tuesday the Rotterdam court remanded three men, aged 38, 37 and 33 from Harlingen, Tzummarum and Nieuw Vennep, into custody for 90 days. The other two, aged 60 and 62 from Sint Willebrord, were released from custody, but are still suspects in the case.