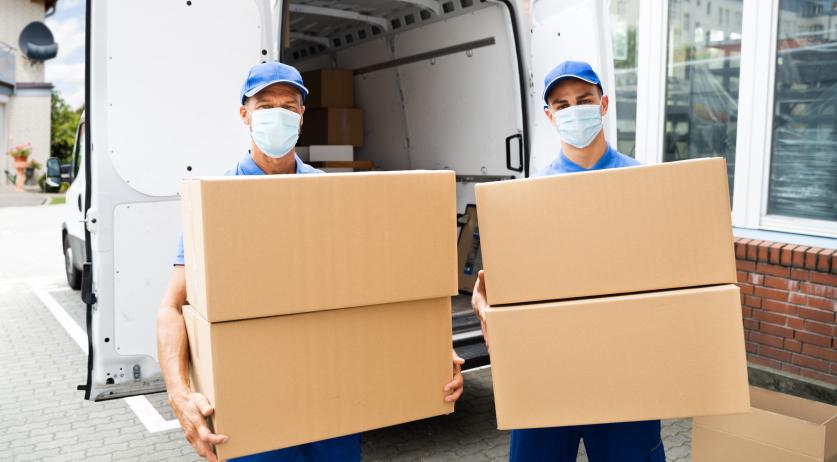 The number of complaints about parcel deliverers increased massively last year, according to a study by consumers' association Consumentenbond. The association linked the increase in complaints to the massive increase in online shopping in 2020, thanks to the coronavirus pandemic and lockdowns, ANP reports.

Consumentenbond received 13 thousand delivery related complaints last year, 44 percent more than the year before. Most complaints, 24 percent, were about packages not being delivered. 21 percent were about deliverers claiming the receiver wasn't home when they were. PostNL received the most complaints at 8,833, followed by DHL with 2,876.

The association also noted a gigantic increase in complaints about smaller delivery services. DPD received 1,339 complaints last year, 84 percent more than in 2019. Complaints about GLS increased by 80 percent and about UPS by 62 percent.

Consumentenbond also surveyed 12 thousand people about their experiences with parcel delivery services. A majority said they understand that parcels come late due to busyness, lockdowns, and bad weather. But delivery services still only scored a 5 out of 10 on customer service on average. According to the association, this is largely due to poor accessibility and the unwillingness to resolve complaints.

"Companies seem to pursue an active discouragement policy by hiding telephone numbers far away on their website and endlessly leaving consumers on the line with chatbots, endless menus, and extremely long waiting times," Consumentenbond director Sandra Molenaar said. The association has all the delivery services' telephone numbers listed on its website.