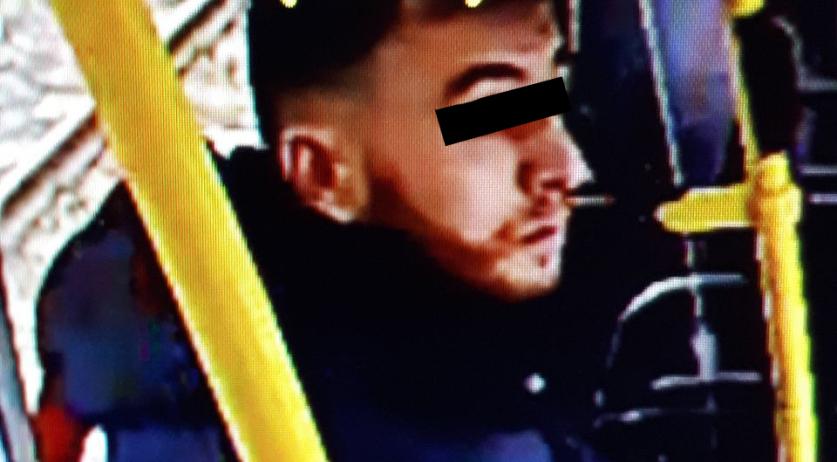 Gokmen T., the man convicted for a terrorist attack on a Utrecht tram in 2019, stabbed a guard at the Rotterdam prison De Schie on Wednesday, Rijnmond and RTL Nieuws report. The guard sustained minor injuries to his face and neck and was treated in hospital.

The reason behind the stabbing is unclear.