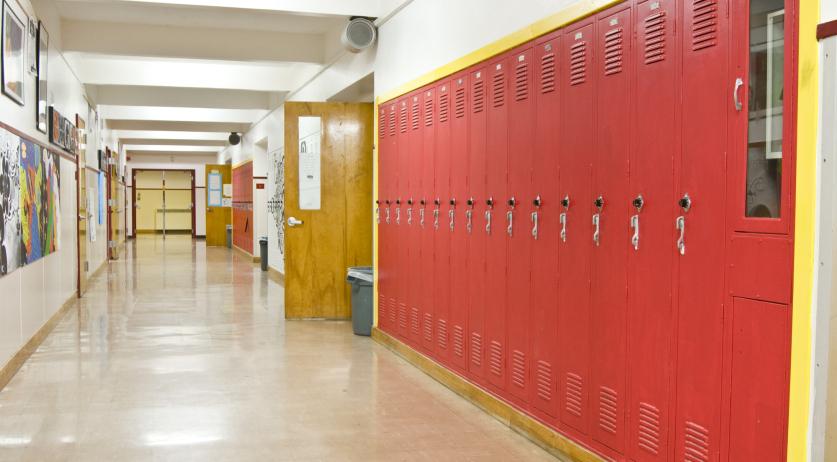 While the coronavirus restrictions finally relaxed enough to allow primary schools to reopen from today, a significant number of schools will remain closed due to the winter weather.

Schools in Amsterdam, Rotterdam, Utrecht, Leiden, in the Zaanstreek and Waterland regions, and in the east of the country announced that they will not be opening on Monday, NOS reported.

In Amsterdam, over 100 schools that fall under the Federatie Openbaar Primair Onderwijs Amsterdam will remain closed. "We think it will not be possible to get everyone to school on time and that it is irresponsible," chairman Herman Bruijne said to Het Parool. The risk of accidents due to icy roads is too great, the schools said. Many teachers also don't live close to the school and it is uncertain whether they'll be able to get there, due to the weather affecting public transport.

The Waterland region is also worried about accidents. "We really do this for the safety of teachers and students," Noor van Doesburg of the Opspoor schools umbrella sad to NH Nieuws. "We regret it enormously, of course."

In Overijssel, multiple schools for special education will remain closed as taxi companies in the province said they can't transport pupils today due to the dangerous driving conditions, De Stentor reported.

While the snowy weather is great, it is a shame that many primary schools can't reopen today, Ad Veen of PO-Raad, the council for primary schools, said to NOS. "It's a shame, because we hoped that schools would open. It's pure force majeure," he said. "Schools remain closed, especially in large cities. Teachers are dependent on public transport and the timetable for [today] is not optimal."