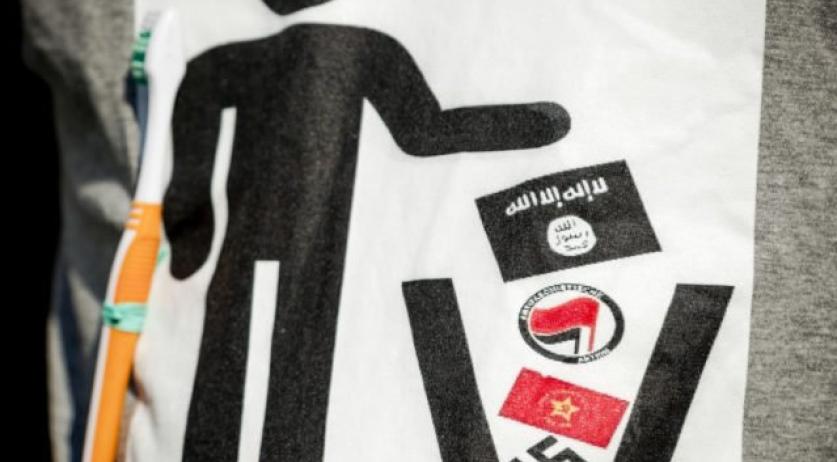 Anti-Islam group Pegida may ignore rules and demonstrate in Eindhoven

Anti-Islam movement Pegida wants to demonstrate in Eindhoven on Sunday, despite Mayor John Jorritsma's ban. The municipality fears disturbances because Pegida is planning to burn or destroy a Koran in some other way. In the past, a demonstration of the organization also resulted in riots for which three hundred officers and two riot control units had to be deployed.

Pegida said earlier that it "doesn't care about the Mayor's orders" and will go to Eindhoven on Sunday. The group Netherlands in Resistance previously announced a demonstration in Eindhoven but has since canceled it. It is possible that demonstrators from that group will still come to Eindhoven to drink coffee in public under the guise of 'The Coffee Club' to deflect the organizers' responsibility.

The Mayor, police units, the justice department, and the GGD are urging people not to travel to Eindhoven this Sunday because of the coronavirus. Travel movements contribute to their spread, they say.