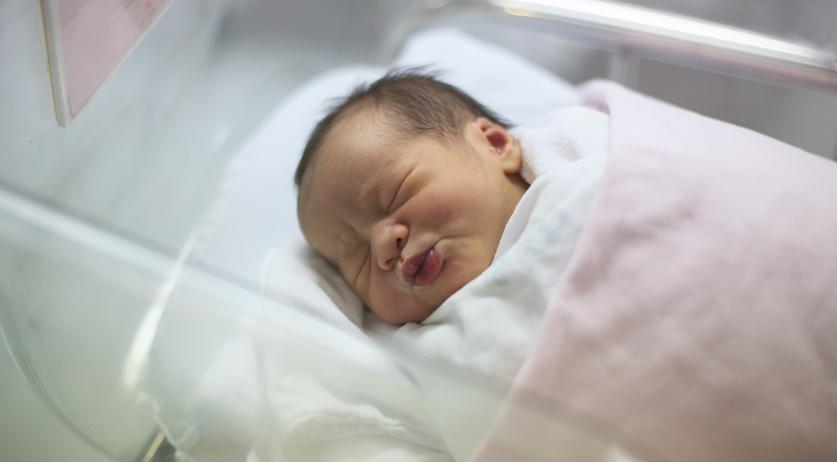 Noah and Emma again the most popular baby names in NL

685 girls were named Emma last year, almost 50 fewer than in 2019 but still well in the lead. Mila and Julia were in joined second place for most popular girl's names, with 655 girls getting those names. Tess came in third place at 660. Mila was also in second place in 2019, Julia was in fifth place and Tess in sixth. 2019's second place, Sophie, dropped to fourth place last year.

SVB spokesperson Lisa Simpson told NU.nl that remarkably few babies were named after a top Dutch athlete last year. "But that is not surprising, because there was no sport for a long time," she said.

The first names of people who became sudden celebrities in the pandemic, like ICU expert Diederik Gommers and RIVM director Jaap van Dissel, weren't used more often. The name Hugo, like Health Minister Hugo de Jonge, did see a slight increase in use, but Simpson can't say whether this is due to the pandemic. "We may see a greater impact of corona in this first quarter, as babies born now were conceived during the crisis," she said to the newspaper.