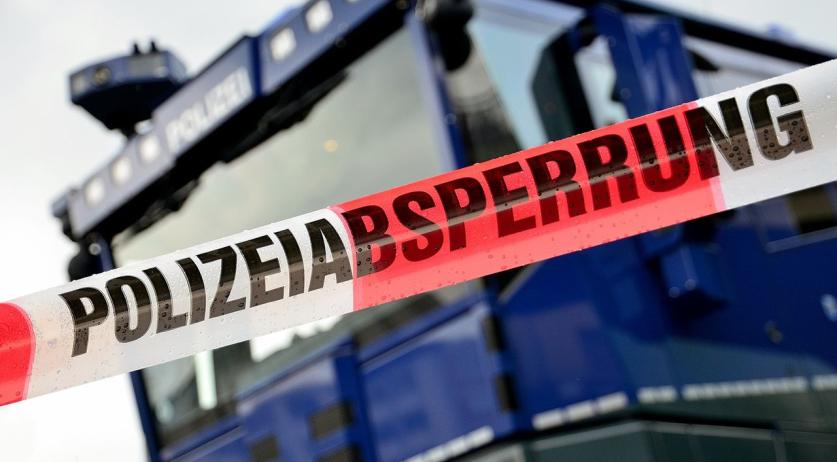 An 18-year-old pedestrian died as a result of a hit-and-run near in the German village of Millen, near the Dutch border, early on New Year's Day. Police departments in both the Netherlands and Germany are looking for any witnesses to the crime.

The young adult succumbed to his injuries after getting hit by a red car at around 4.40 a.m. on the K1 Bundesstrasse near Robert-Bosch-Strasse. The driver briefly exited the vehicle, according to De Limburger. Police said the person then proceeded to drive away/

The car came from the direction of Tüddern in Germany and was headed towards Susteren in the Netherlands, which is only a 4 minute drive away from the scene of the accident.

Authorities believe the car has visible damage to the front as a result of the accident. The Dutch police consider it likely that the driver resides in the Netherlands.

The Dutch and German police departments are working together to solve the crime. Police are calling on any witnesses to come forward with information.