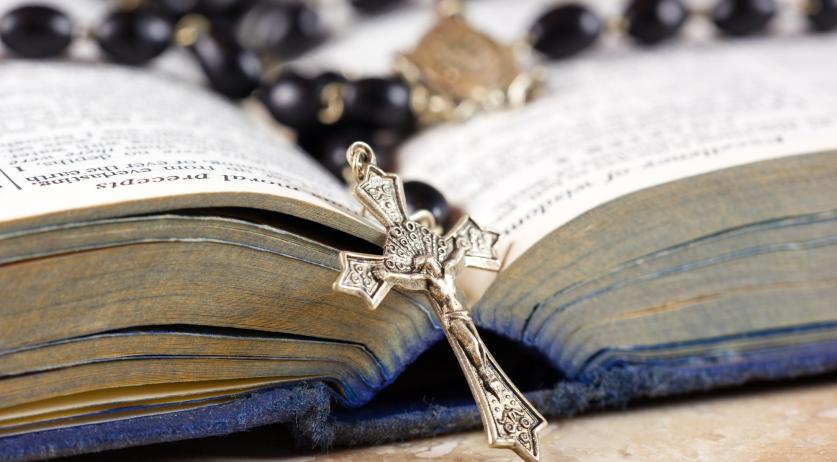 Nine of the ten largest coronavirus hotspots in the Netherlands are in the Bible Belt, a string of Christian municipalities in the country, public health institute RIVM said on Thursday. According to the municipalities involved, this has nothing to do with religion, but with the fact that their families are larger than average.

Christian municipalities Altena, Veenendaal, Zaltbommel, Wierden, Bunschoten, Woudenberg, Rhenen, Urk, and Scherpenzeel are currently all in the top 10 coronavirus hotspots in the Netherlands.

“Worrisome would be an exaggeration, but we do see a trend. That is something that can be pointed out without being stigmatizing.” RIVM epidemiologist Susan van den Hof said on Thursday. “We measured the trend at the municipal level and political preference. We do not know how the infections are distributed within a municipality. But it is likely that the Christian communities are the explanatory factor because otherwise, the relationship was not so clear.”

The RIVM added that this does not necessarily mean that the virus is spreading at church. Workplaces and schools are more likely culprits. The RIVM also specifically mentioned larger families in the Bible Belt, though said that this does not fully explain the high infection rate.

The municipalities involved were surprised that the public health institute linked the coronavirus to Christianity, NOS reported after speaking to them.

"Large families in these municipalities are indirectly involved with religion, but I do not understand the point of mentioning faith as the cause of the hotspot," a spokesperson for the municipality of Altena said to NOS. "We all know that most infections take place in the home situation. Add to that the large families with many children and you will automatically see how the infections increase."

"We do not see the connection between the infections and the religious faith, because here not so many people voted for Christian parties," a spokesperson for the municipality of Wierden said to the broadcaster. "We do see the connection with large families, because the infections mostly occur among 20 to 30 year olds and 50 to 60 year olds. And these are often parents and children."

Veenendaal said: "Not every municipality with a large political Christian movement can be compared with each other. In Veenendaal more than 68 thousand people live together with more than 100 different nationalities, different religious backgrounds and with enormous diversity. This means that every comparison is flawed."

The municipalities of Bunschoten, Woudenberg, Zaltbommel, and Rhenen also mentioned large families as the cause behind them being coronavirus hotspots. The municipality of Scherpenzeel was not available to comment to the broadcaster.