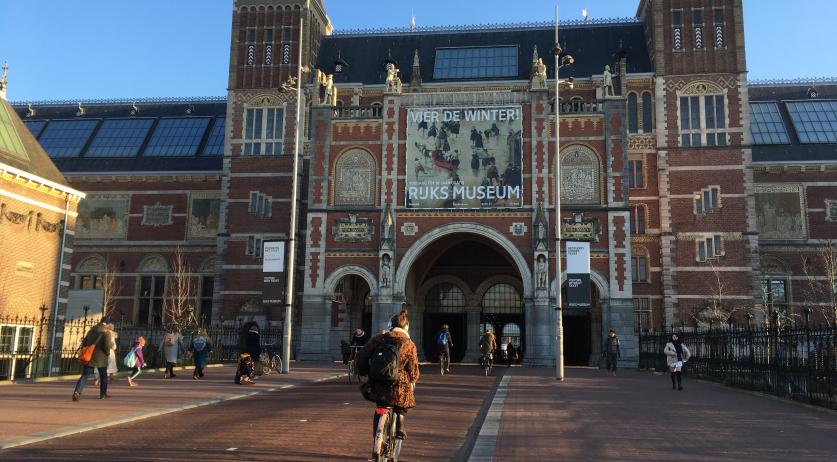 A partnership of Dutch museums and universities are launching a large-scale investigation into the colonial art and objects in their collections, how these were obtained, and whether and how they should be returned to their country of origin, Trouw reports.

"We want to try to come up with general guidelines, together with partners in countries of origin, for what you could do with entire categories of objects," Susan Legene, involved in the project as professor of political history at the Amsterdam Vrije Universiteit, said to the newspaper. The partnership is operating under the project name Pressing Matter.

The investigation will cover the obvious Museum of Ethnology in Leiden and the Tropenmuseum in Amsterdam. But also museums like Museum Bronbeek in Arnhem and the Rijksmuseum in Amsterdam. As this also involves human remains and objects collected for scientific research, Museum Vrolik of the Amsterdam UMC hospital and the University Museums in Utrecht and Groningen are also included. The partnership also includes a number of universities and museums from Indonesia.

The investigation is expected to take at least four years. The Netherlands' organization for scientific research NWO will help fund the project with a grant of 3.5 million euros. And participating organizations are pushing another 1 million euros into it. Around 11 scientists will be appointed to inventory the collections of a total of nine museums and to place them in public databases, the newspaper wrote.

In October the Council for Culture, a legal advisory body for the government, advised Minister Ingrid van Engelshoven of Education, Culture and Science to return colonial cultural objects to their countries of origin as soon as possible. In that same month it was revealed that 21 Dutch museums know they have colonial cultural objects in their collection that were acquired without consent.