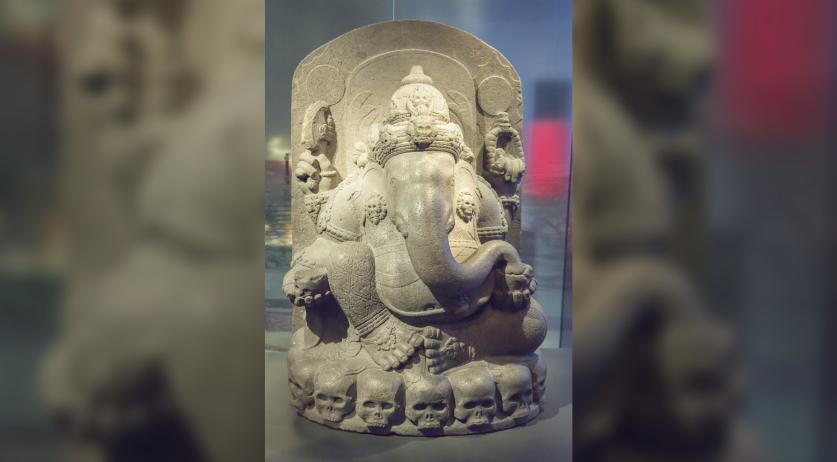 The Netherlands and its museums must offer to return cultural pieces pilfered from foreign lands to their countries of origin. Hundreds of thousands of objects in the country's museums have a questionable history, according to research and policy advice delivered to the government on Wednesday. "The Dutch colonial collections consist of a diverse palette of cultural goods, including art objects, religious objects, historical objects, jewelry, natural history objects and utensils," the document stated.

The advice was submitted in a report by the Advisory Committee for a National Policy on Colonial Collections on behalf of the Council of Culture on Wednesday. The report recommended that the Netherlands return artwork and other items from museums to former Dutch colonies unconditionally, and upon the request of countries whose cultural items were taken.

"In colonial times, many cultural goods came to the Netherlands against the will of their owners, for example as spoils of war," the report to Ingrid van Engelshoven, Minister of Education, Culture and Science, stated. "This historical injustice is visible in the colonial collections that can be seen in Dutch museums today."

The original 70 carat rough diamond belonged to the Sultan of Banjarmasin, whose death in 1859 prompted the Netherlands to attempt to place an unpopular person in the position of power. It led to a seven-year war in the region, now part of Indonesia. The sultanate in Banjarmasin was disbanded, the area came directly under Dutch control and the diamond was sent to the Netherlands," the report said, noting this was already legally questionable even at the end of the 19th century.

Another of the many items mentioned in the report is the Java Man, fossilized bones discovered in 1891 on Java. The report stated that wage slaves employed by the Dutch East Indies government excavated the homo erectus fossils, which, at the time, were the earliest known hominid fossils. The wage slaves participated on the orders of Dutch physician and paleontologist Eugène Dubois, who brought them to the Netherlands. They have been on display at Naturalis in Leiden for over a hundred years.

"The museum focuses mainly on the biogeographical and ethno-biological background of its cultural goods, and less on the appropriate colonial context in which they were obtained," the report said of the museum.

Other items discussed include a silver water pale from Curaçao, an 18th century banjo from Suriname, and a 13th-century stone statue of Ganesh taken from an East Java temple that was rediscovered in 1803.

The formation of the advisory committee was announced a year ago, with the ministry requesting the review. Suriname-born attorney, activist, and former Amnesty International leader Lilian Gonçalves-Ho Kang You was appointed the chair of the committee.

"The Gonçalves advisory committee believes that the Netherlands should take responsibility for its colonial past by making recognition and rectification of this injustice the starting point for policy on colonial collections," the Council said in a statement. "In conversations with representatives from countries previously colonized by the Netherlands, they also emphasized that recognition of these injustices is important."

The committee offered a 12-step plan for rectifying past wrongs, beginning with lengthy talks between the Netherlands and the indigenous populations of affected colonial areas, like Indonesia, Suriname, and islands in the Caribbean. It also recommended that the same policy for former Dutch colonies apply to countries colonized by other powers to return cultural objects currently possessed by the Dutch State which may have been first looted by other nations.

Dutch ministers for foreign affairs and foreign trade & development could also play a role in assisting affected countries with housing returned items. "Support in setting up a museum infrastructure with good storage conditions, the training of expert staff, the possibility for students taking an internship in Dutch museums, to carry out joint research and to exchange knowledge, are topics that have all been repeatedly mentioned as important by the countries of origin," the report stated.

“The point is that everyone wants to know their history and to be able to tell it through their heritage. The fact that this heritage is often no longer in the country outside the will of the population is a historical injustice," Gonçalves said, according to newswire ANP. "That injustice must be recognized and there must be a willingness to try to rectify it as much as possible. It is therefore a moral subject that is gaining more and more attention for good reason." 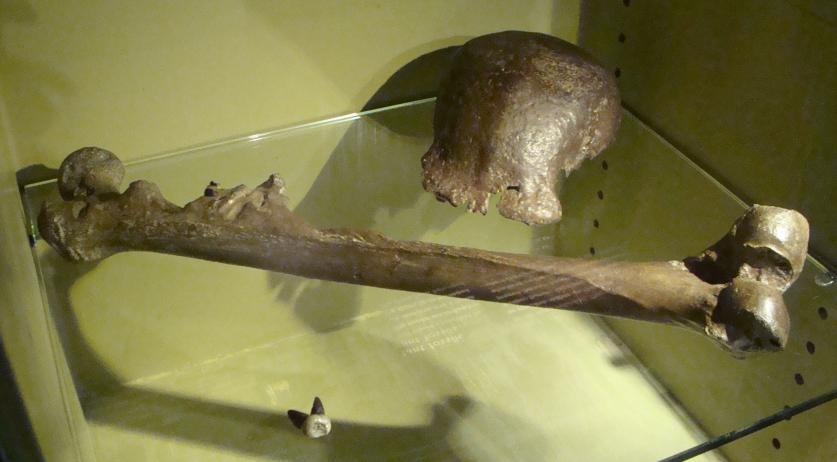