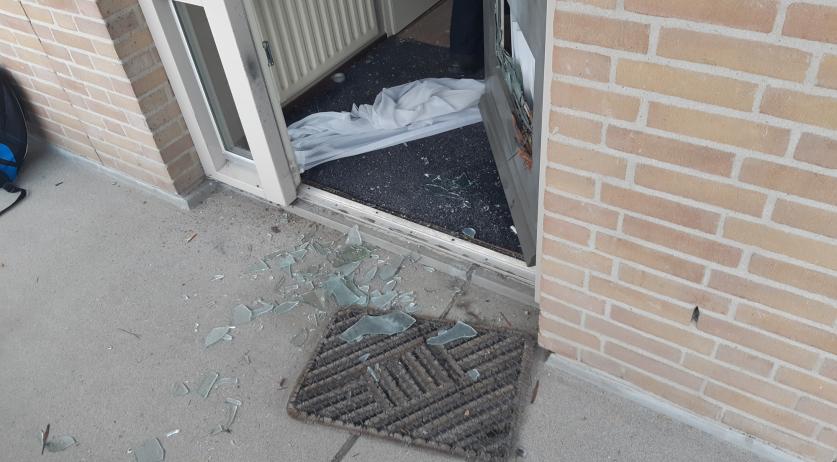 Police in Oss arrested a 29-year-old resident of the Noord-Brabant city on accusations of detonating a nail bomb in front of an apartment complex. The arrest was announced on Thursday, over 500 days after the incident took place.

One home on the Jacob Goldsmitstraat was the most badly damaged after the fireworks-based explosive detonated at about 4:30 a.m. on July 8, 2019. There were no injuries reported.

"Early in the morning the occupant of the apartment was startled by a loud blast at his front door," police said at the time. "It turned out that the glass had burst out and the front door was knocked askew."

The resident of the targeted home was identified by the Brabants Dagblad as a 27-year-old man whose neighbors wanted him evicted. They anonymously told the newspaper the day of the explosion that his car previously went up in flames, other arsons involved his garage spot and the building's mailboxes, and an undetonated pipe bomb was defused by police at the complex.

Outspoken resident Els Knook said she vocally complained about the resident and was subject to what she thought were forms of retribution. Chlorine tablets were dumped in her small pond, killing her fish, and her mobility scooter was stolen and tossed in a waterhole near the building.

With the arrest, police said they believe they have captured the primary suspect in the case. Authorities were still investigating if there were any accomplices to the crime.