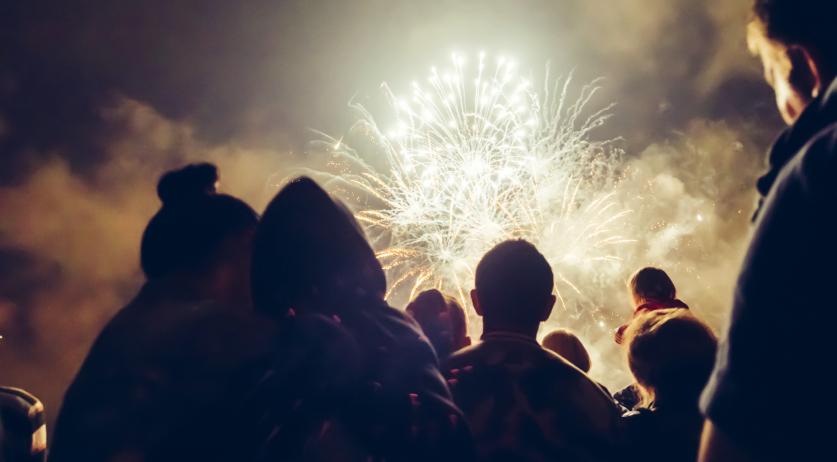 The National Police joined mayors, healthcare associations and some opposition parties in a call to ban the sale and lighting of fireworks this New Year's. They all argue that the coronavirus crisis is already putting extra pressure on care providers and enforces, adding fireworks and related injuries on top of that would be too much.

"Every year we see that the capacity of the emergency room is overloaded. We cannot afford that during corona," Ruud Verkuijlen, New Year's coordinator at the National Police, said to Nieuwsuur on Thursday evening. Banning fireworks for this year would relieve pressure on healthcare, and hopefully also result in fewer police officers and other first responders getting hurt, he said.

Earlier this week, State Secretary Stientje van Veldhoven of Infrastructure said that it would take her at least two weeks to weigh the pros and cons of banning fireworks in the coronavirus crisis, NOS reports. The Tweede Kamer, the lower house of Dutch parliament, is waiting for that before commenting.