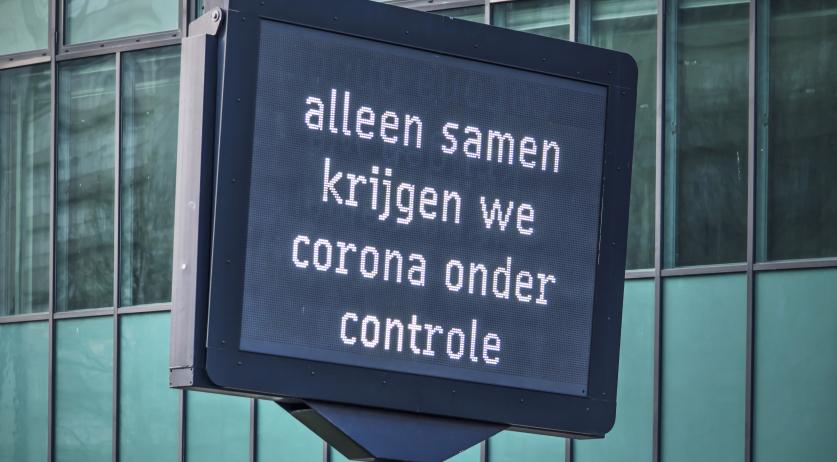 The security regions that cover Rotterdam, Dordrecht and Twente are discussing complete lockdowns in their regions today. In a press conference on Tuesday, the government announced stricter national measures, adding that regions hit hardest by the crisis will face very strict measures such as a curfew, restricting retail trade and closing schools.

Veilgheidsregios Rotterdam-Rijnmond, Zuid-Holland-Zuid, and Twente will be gathering today to discuss strict measures for their regions, spokespersons for the security regions said to ANP.

Prime Minister Mark Rutte specifically mentioned these three security regions as points of concern when announcing stricter measures for hard-hit regions on Tuesday. He said the situation in these regions will be closely monitored in the coming days, to see if the decrease in infections seen nationally is also happening there. "But we want to say now already: if that doesn't happen, if there are two, three regions that are too high, then more really needs to be done. Then you actually have to go to a kind of actual lockdown in such a region for two weeks."

He added that the worrying regions could change at any time, and that the situation is closely monitored. "If we at some point see that a certain region is too high over a somewhat longer period, then we will make that decision [to put the region in full lockdown]. But it is not something that we can say 'this is the point' now."

A spokesperson for Veiligheidsregio Zuid-Holland-Zuid said to ANP that they were surprised by the announcement of stricter measures for hard-hit regions. "This was also news to us. It will be stressful, because we are one of the regions with the highest infections, so it really has to be reduced," the spokesperson said to the news wire.

The spokesperson added that they were not aware of concrete plans to introduce more measures in the Zuid-Holland-Zuid region, which covers Dordrecht among others, "but that may be different after consultation".