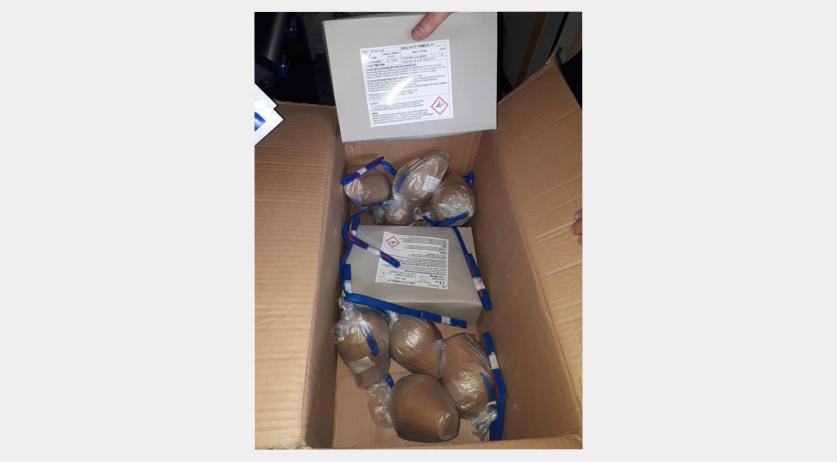 Illegally-stored fireworks found during a bust in Winterswijk could have damaged everything within a 400-meter radius, police said. The “large amount of heavy illegal fireworks” was discovered in a neighborhood of the eastern district of the Gelderland village.

The 260 kilograms of fireworks were found on Thursday in the kitchen, attic, and shed belonging to a 39-year-old Winterswijk resident. Some of the fireworks found were three-times more powerful than the Cobra 6 explosives targeted by police in years past, according to newswire ANP.

Police said it was difficult to estimate what the full extent of the destruction would have been had the fireworks exploded, but estimated that 1,700 properties could have have been affected. “We dare say that the damage would be very significant,” a spokesperson said on social media.

“This discovery was very serious. The average explosives found leftover from WWII are less strong than this find.”

The 39-year-old was taken into custody by police for questioning. He was still being held on Friday afternoon, police said.