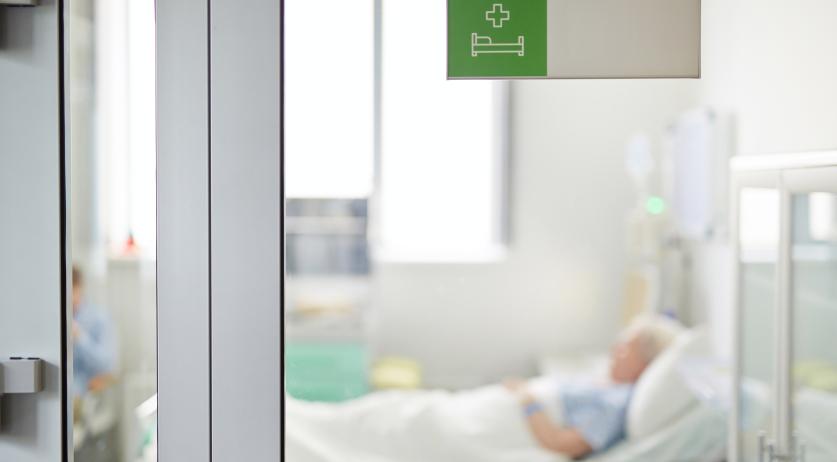 Over 10,300 test positive for coronavirus for second straight day

Another 10,315 people tested positive for the SARS-CoV-2 novel coronavirus, public health agency RIVM showed in preliminary data released on Tuesday. The total was 26 percent higher than a week ago, and was nearly level with Monday's record-setting day.

Already this week, 20,668 people have reportedly tested positive for the infection. Compared to last Monday and Tuesday, that figure rose by 28 percent.

Week-to-week infections in Amsterdam dropped slightly to 686. Rotterdam (494) showed an increase of 21 percent, while figures in The Hague rose by 16 percent to 413.

An additional 70 deaths were also determined to be caused by Covid-19. To date, 7,142 people have died as a result of the disease.

At least 311 more coronavirus patients were admitted to Dutch hospitals over the past 24 hours, patient coordination office LCPS said. Some 53 Covid-19 patients were moved into intensive care.

At 2,358, the Covid-19 hospitalization total was 27 percent higher on Tuesday than a week ago. After deaths and discharges, the patient total was 109 higher than on Monday.

Over the past seven days, the hospital total has risen by an average of 3.5 percent daily. At that rate, nearly 3,000 patients with the coronavirus disease will be in treatment at Dutch hospitals by next Tuesday.

The RIVM said it knew that at least 14,739 people have been hospitalized with Covid-19 since the end of February, including 4,279 intensive care patients. Of the ICU admits, 1,079 died during treatment, and 2,345 were eventually discharged from the hospital.