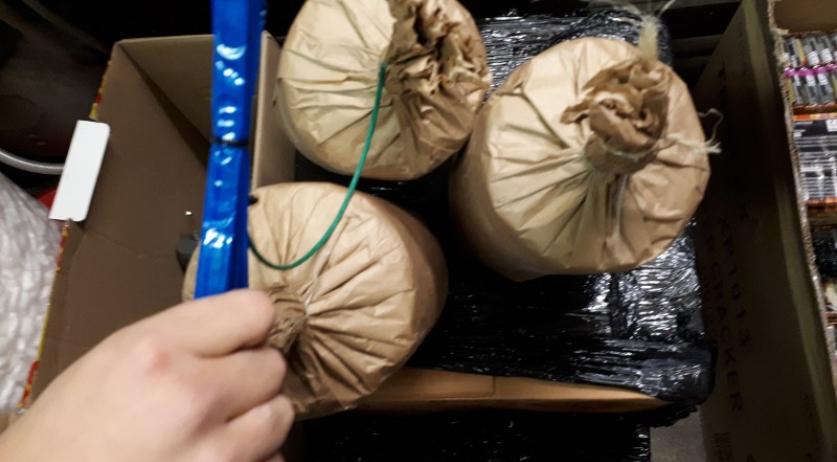 The police will randomly pull over cars along the Dutch border and search them for illegal fireworks in the run-up to New Year's, Ruud Verkuijlen, responsible for the 'Violence against police officers' portfolio at the National Police, said in a statement on the police site

The police hope that the random searches will discourage people from trying to bring illegal fireworks, or more than the legal amount of fireworks, into the Netherlands. "You may import up to 25 kilograms per person, if those fireworks are also legal in the Netherlands. But that does not mean that if you are four people in a car, you can bring 100 kilos with you," Verkuijlen explained.

Every year consumer fireworks around New Year's cause hundreds of injuries in the Netherlands. There are also always incidents of police officers and other first responders being pelted with fireworks.

Verkuijlen worries that this New Year's will be even worse, especially if catering establishments are still closed due to the coronavirus pandemic. According to Verkuijlen, the police have experience in enforcing coronavirus rules, and experience of enforcement over New Year's, but not both together.

"We almost certainly cannot celebrate New Year's as we are used to. Social distancing, possibly no events and parties... In addition fireworks shows are unlikely to take place due to corona. We are already noticing dissatisfaction," Verkuijlen said.

In January, the government announced that it wanted to ban all rockets and firecrackers from this coming New Year's. This follows years of debate, after the Dutch Safety Board released a report in 2017 stating that these two types of fireworks cause the most injuries and damage every year.

A number of municipalities announced their intention to implement a complete fireworks ban this New Year's, including Rotterdam, Amsterdam and Nijmegen. Though Amsterdam later decided to delay this ban, as the coronavirus epidemic and the measures in place against it made it impossible to organize a central fireworks show as a replacement for banned consumer fireworks.