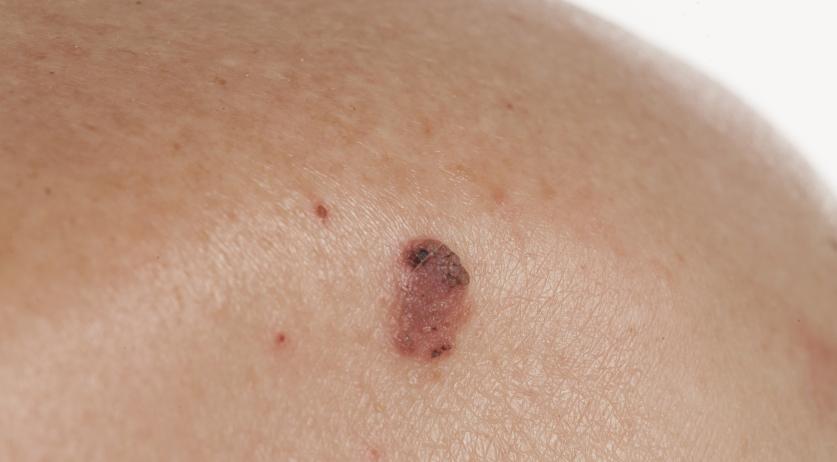 Apps for scanning and monitoring skin blemishes for potential cancer risks are not always reliable, consumers' association Consumentenbond said after having 21 people test three apps. The most common problem is that apps often warn that a blemish is suspicious, when they're not, according to the association.

The dermatologist diagnosed two of the 45 skin blemishes as skin cancer. Huidmonitor and SkinVision also raised concerns about these two blemishes. Medgic gave unclear results for them.

SkinVision marked many more spots as potential skin cancer, while they were fine according to the dermatologists. "This app is very careful with advice and quickly refer users to the doctor," Consumenebod said.

Huidmonitor has users compare a photo of their blemish to sample photos, instead of the app marking a blemish as suspicious or not. "This judgment is surprisingly often good, better than with SkinVision. But self-assessment does give the subjects an insecure feeling."

Medgic mainly gave users unclear results. A birthmark was diagnosed as both 'good' and 'malignant'. In some cases the same blemish got four different diagnoses. For many blemishes Medgic gave no diagnosis, according to the association.

Consumentenbond also looked at the privacy of the apps. All three tested apps scored well in the privacy test.

Two other skin apps not included in the reliability study, Miiskin and MoleScope, were found to have serious privacy concerns, Consumentenbond said. When visiting the app makers' websites, the sites immediately placed Google advertising cookies without consent. MoleScope also placed Facebook cookies. Miiskin promised to fix the cookie problem, according to the association.