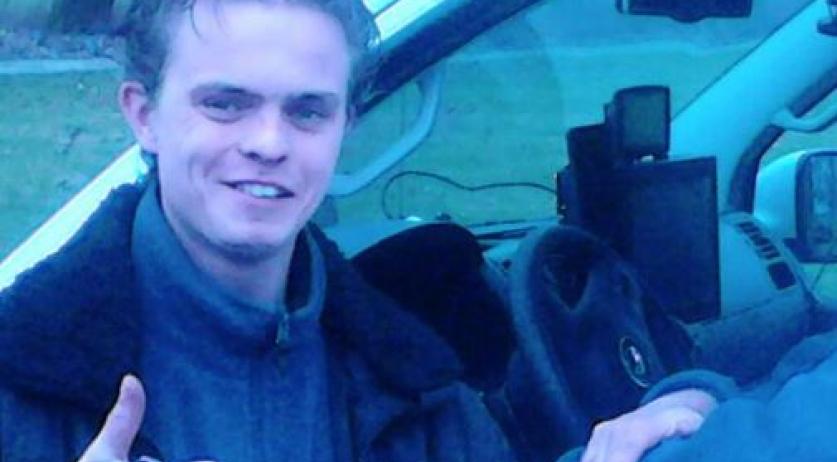 Arrest made in 2017 murder; Body found in car pulled from Dutch canal

The police arrested a 28-year-old man from Klazienaveen on suspicion of involvement in the murder of Ralf Meinema in 2017. The man is in restricted custody, which means he is only allowed contact with his lawyer, RTL Nieuws report.

Ralf Meinema was found dead on 31 March 2017. The 31-year-old man's body was found stuffed in the trunk of his Mercedes, which had to be pulled out of the Stieltjeskanaal between Coevorden and Zandpol.

The victim's family offered a reward of 100 thousand euros for the tip that leads to Meinema's murderer being found.

Two men were previously arrested in connection with this murder, but both were later released due to lack of evidence.