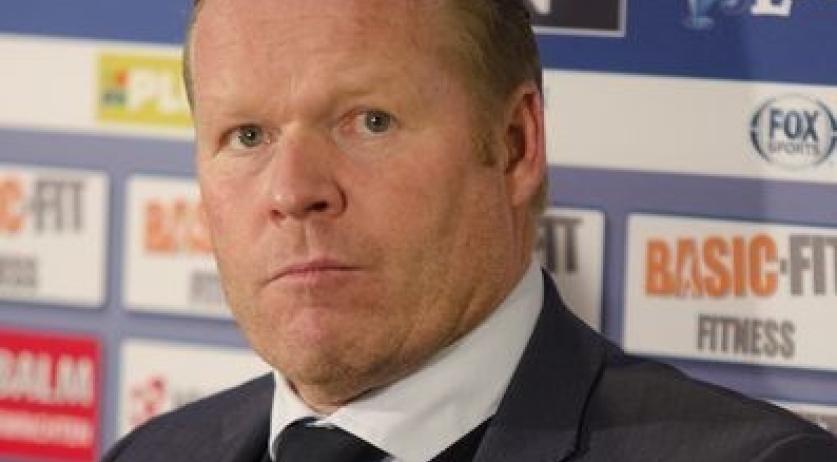 "It was an honor to be the national coach of the Netherlands. For the past two and a half years I did everything I could to achieve success with Oranje. I look back with pride on what we have achieved together in that period. The Dutch national team has a bright future, I am convinced of that," Koeman said. "Everyone knows that Barcelona is my dream club. It feels very special to me to be able to become a coach there."

The KNVB said it was disappointed by Koeman's decision, but respects his choice. KNVB professional football director Eric Gudde said, "In the period that Ronald was national coach, he achieved very good results with the Dutch national team. He put some color back in Oranje's cheeks again, after a number of difficult years. And we are very grateful to him for that. The players have developed tremendously in the meantime, in that respect we can continue on the same path."

According to NU.nl, Koeman signed a two year contract with Barca, until mid-2022. Rumor has it that Koeman will take Alfred Schreuder and Henrik Larsson as his assistants.