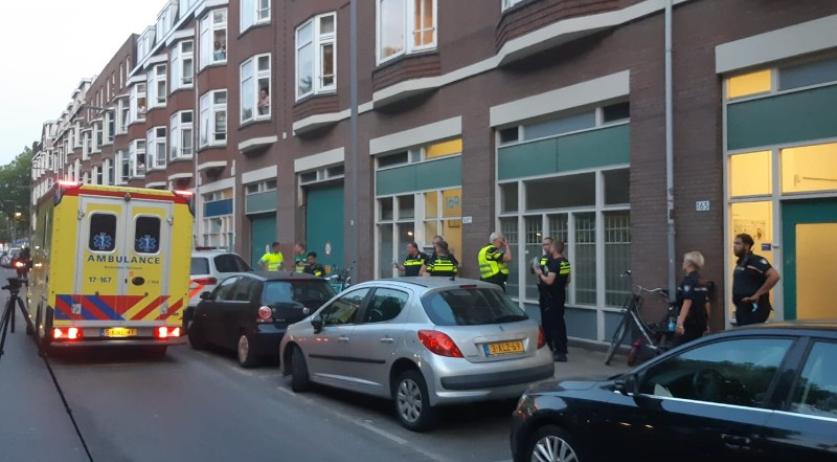 Emergency services responded to a report of a serious stabbing incident at the home at around 8:15 p.m. First responders tried to resuscitate the young victim, but it was to no avail. She died at the scene.

The police are investigating what happened. Investigators will talk to witnesses and the suspect on Thursday, a police spokesperson said to AD. "In this way we hope to be able to map out who was in the house and how the relationships were," he said.

Shaken local residents gathered in front of the house, behind the police tape. According to the newspaper, the most persistent theory among the locals is that the two girls were fighting, but had come together at the suspect's home to talk things out. And that got dramatically out of hand.

Local residents described the arrested teen as a "very sweet girl", according to AD. "She respected her elders, always said hi," one said to the newspaper. She celebrated her 16th birthday a week ago. "She is really still a child, an adolescent." A former classmate said that "she wouldn't just do something like this".