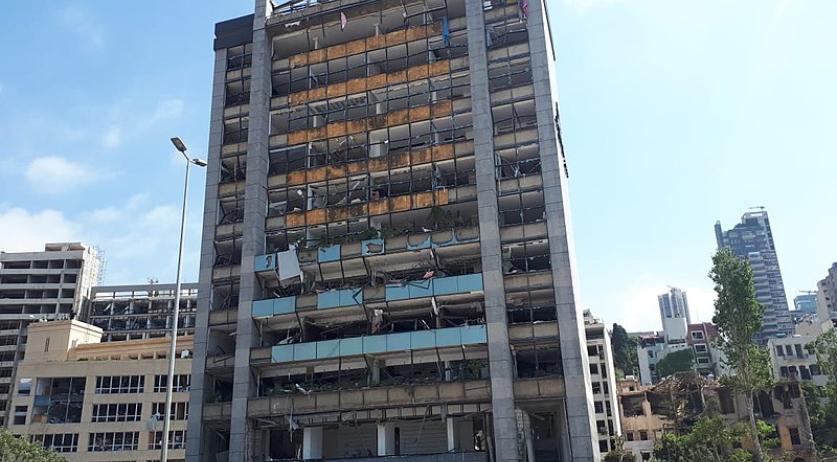 Netherlands raised €2.2 million for Beirut in week after explosion

A fundraising initiative on behalf of people affected by a massive explosion in Beirut raised 2.2 million euros from the Dutch public within three days, Giro555 announced on Monday. The appeal for financial assistance will become even more widely visible on Friday evening when social media platforms and radio and television broadcasters will present extra programming to promote the initiative.

The explosion happened after roughly 2,750 tonnes of ammonium nitrate ignited, causing the deaths of over 220 people, according the BBC. Hedwig Waltmans-Molier was among those killed. The 55-year-old was a human resources staffer for the Dutch government, and the wife of the country’s ambassador to Lebanon.

Some 300 thousand people were left homeless.

Giro555 is a joint initiative from 11 relief organizations, including the Dutch branch of the Red Cross, Oxfam Novib and Unicef. “Support from the Netherlands is very important for our relief efforts in Beirut, but especially for the victims,” said the Beirut fundraising chair Garance Reus.

Those wanting to make a contribution may do so via the organization’s website.