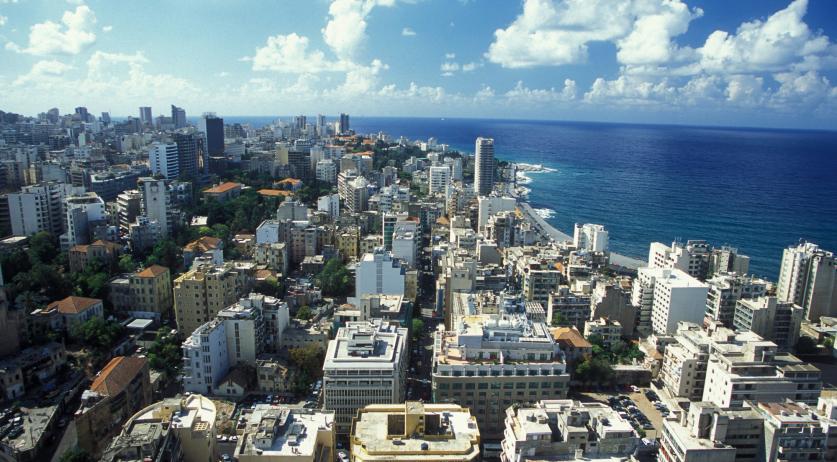 A massive explosion in the Lebanese capital of Beirut on Tuesday evening left at least 78 people dead, and 3,700 hurt. The local Red Cross reported said that the number of deaths and injuries was likely to rise as rubble from the blast had trapped many people inside buildings, NU.nl reports.

Among those wounded were five people hurt at the Dutch embassy, Minister Stef Blok of Foreign Affairs confirmed on Twitter. One of the five was seriously injured, the other four sustained more minor injuries. The victims are two employees of the embassy, and three partners of employees, according to ANP.

Blok called the explosion "terrible" on Twitter. "We are monitoring the situation and try to help Dutch people in need." He said that his thoughts are with the people hurt at the embassy and their loved ones.

Prime Minister Mark Rutte also responded to the explosion. "We empathize with the Lebanese people, the victims and their loved ones after the horrific disaster in Beirut, including the five injured colleagues from our embassy. We will continue to monitor developments closely," he said on Twitter.

"Terrible images of the explosion in Beirut, a city dear to me," Minister Sigrid Kaag of Foreign Trade and Development Cooperation said. "My thoughts go out to colleagues and their families, and all who are affected. The Netherlands is ready to assist Lebanon with search and rescue, and immediate support for the Lebanese Red Cross."

The cause of the blast is not yet known. The chief of the Lebanese security services told Reuters that the explosion happened in a warehouse containing explosive material. The local security services said that over 2,700 tons of ammonium nitrate had been stored there since 2014.

Several nearby silos and warehouses were leveled. The windows in all buildings in the neighborhood were shattered.

The aid organization called on locals to donate blood at nearby hospitals to help the wounded.

This is about 10km away. The shockwave took 27 seconds to reach this point.#Beirut #Lebanon #لبنان #بيروت pic.twitter.com/TvxgSHdum6

Another view of the explosions in Beirut pic.twitter.com/efT5VlpMkj