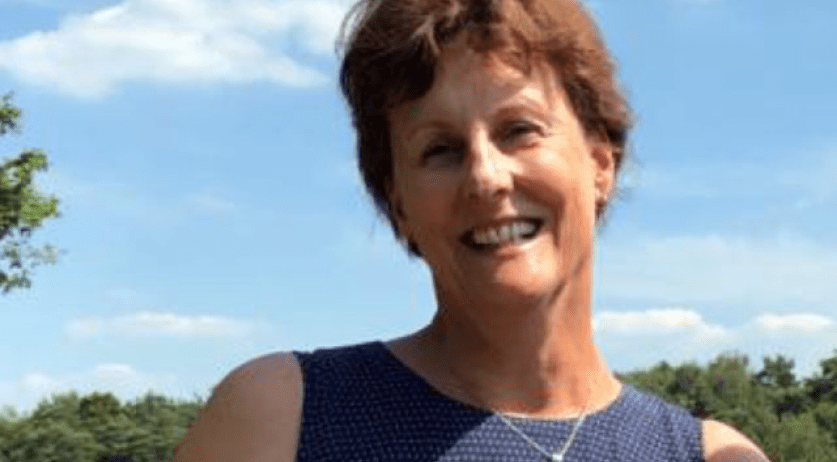 A Dutch government employee, the wife of the country’s Ambassador to Lebanon, died as a result of injuries sustained in the explosion in Lebanon earlier this week. Hedwig Waltmans-Molier was 55 years old.

The government praised her for her commitment to working abroad on behalf of the Netherlands even in “demanding difficult or dangerous circumstances.” She leaves behind her husband of 38 years, Ambassador Jan Waltmans, and their two children.

She recently had been rotating between The Hague and Beirut as a Human Resources team member. She was one of six Dutch people injured in the massive explosion, which claimed the lives of over 150 people and left five thousand hurt.

Waltmans-Molier first started working for the Ministry of Foreign Affairs in 1994 in The Hague, and eventually became part of the diplomatic staff. Her foreign posting included stints in Dhaka, Lusaka, and Khartoum.

“We are deeply saddened by the untimely death of our colleague Hedwig Waltmans-Molier as a result of the huge explosion in Beirut. Our thoughts are with her husband, their children and other family members,” said Foreign Affairs Minister Stef Blok and Foreign Development Minister Sigrid Kaag in a joint statement. “Our sympathy goes out to them and we wish them every strength to cope with this great loss.”

A condolence registry was set up for members of the public who want to pass on their thoughts to the surviving family members and colleagues.

“She was beloved by her colleagues and she will very much be missed. Her death is a loss for the Ministry of Foreign Affairs and for the country,” the ministers said.