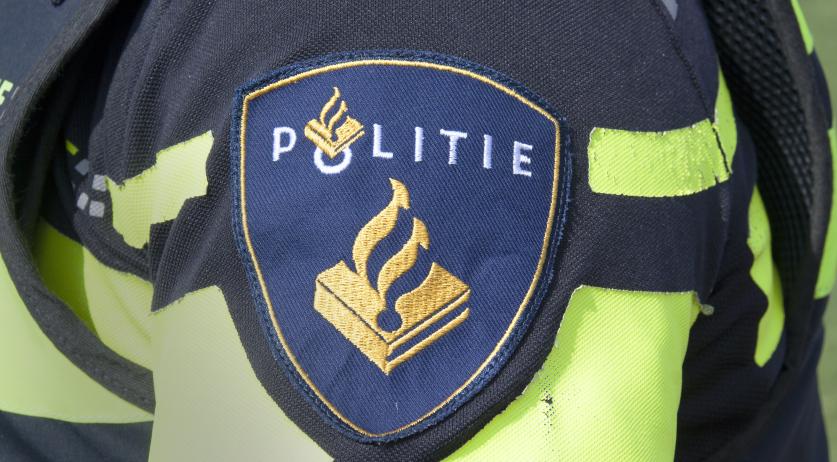 A lesbian couple was attacked at the asylum center in Gilze last week, the police said on Monday. One woman was assaulted, the other had boiling water poured on her. Two suspects from Nigeria were arrested.

The attack happened in the Prinsenbosch asylum center early on Monday, August 3. The victims, aged 20 and 22 and also from Nigeria, got into an argument with the suspects. The 20-year-old woman was assaulted. The 22-year-old woman had boiling water poured over her. She was taken to a hospital in Tilburg with second degree burns, the police said. Both victims pressed charges.

The suspects, a 26-year-old man and a 21-year-old woman, were arrested on Sunday. They are suspected of public violence and aggravated assault. They are in custody for further investigation.