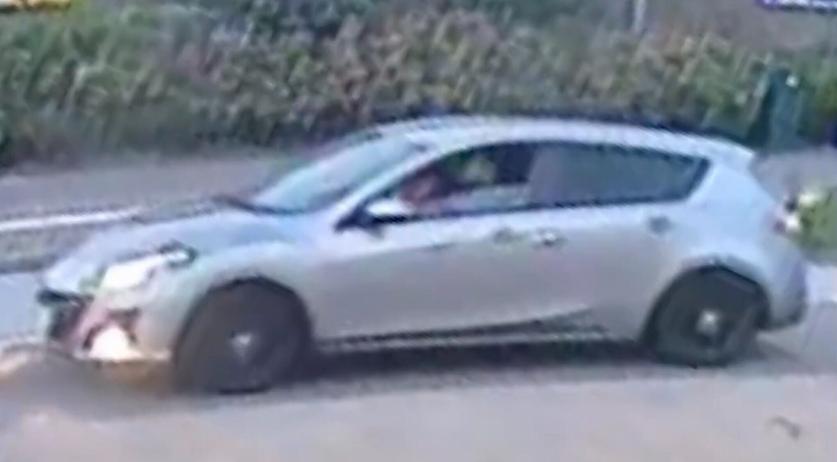 The police released a picture of a gray Mazda 3 they are looking for in connection with the death of 14-year-old Tamar from Marken. The police believe the girl was killed in a hit-and-run during the early hours of July 25th, and that this Mazda 3 was the car that hit her. Hundreds of tips were received after the pic was released, AD reported.

Surveillance camera footage showed that the five-door Mazda drove into Marken on the night that Tamar died. The car entered a parking lot on Kruisbaakweg at 3:09 a.m. on July 25. Two men got out of the car and examined its front. The car drove out of Marken at around 5:30 a.m.

Investigators asked Marken residents to check their phones and surveillance cameras for signs of this gray Mazda 3.