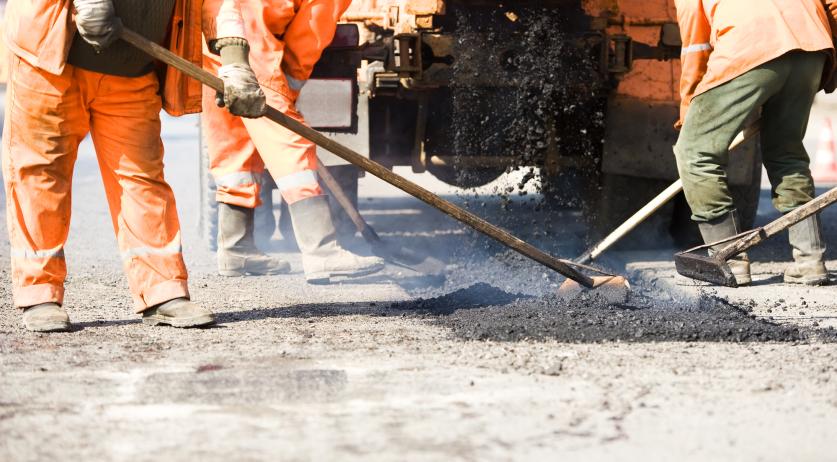 The risk of accidents is increasing because municipalities and the national government keep cutting their budgets to maintain roads, cycle paths and viaducts, according to Maxime Verhagen of Bouwend Nederland. "The situation is getting worse every day, municipalities have been cutting back on infrastructure maintenance for years due to lack of money," Verhagen said in an interview with AD.

Verhagen worries that the coronavirus crisis, and its consequences for municipal finances, will only make matters worse, she said. "In a recent survey, 41 percent of municipalities said they will cut back on maintenance," she said. "We are not Belgium yet here and I would like to keep it that way. But it's a ticking time bomb. The deterioration is gradual. Many viaducts and tunnels are nearing the end of their life."

The chairman of Bouwend Nederland, the association for construction and infrastructure companies, warned that lack of maintenance doesn't only lead to more accidents, but it leads to more inconvenience for citizens and eventually more costs for municipalities as well. Road closures will increase as they continue to deteriorate. And bad cycle paths are already leading to hundreds of victims a year, who could recover damages from the municipality if the accident was caused by poor maintenance, Verhagen said.