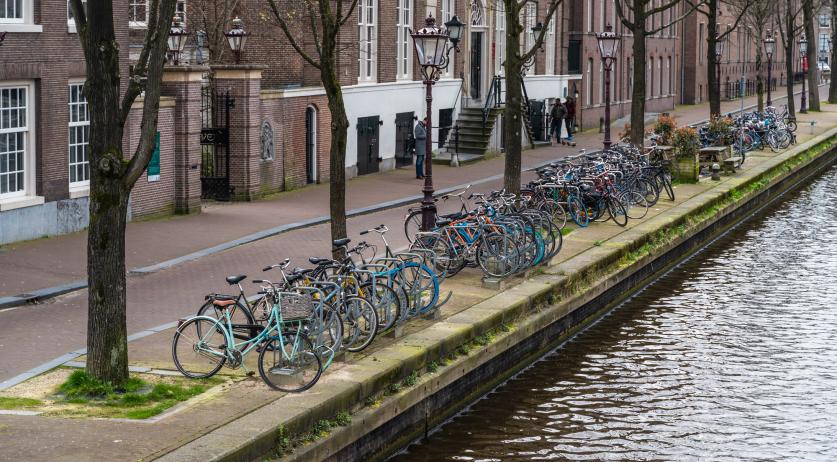 Municipalities fear coronavirus will push them to raise municipal taxes

Over a hundred municipalities are afraid that they will have to raise municipal taxes later this year to get out of the financial hole the coronavirus has left them in. In a letter to the association of Dutch municipalities VNG, they call for a solution to be found and soon, De Telegraaf reports.

“The bad financial situation seriously threatens the services of municipalities to their citizens,” the municipalities wrote. “This jeopardizes the implementation of ordinary basic tasks, such as the maintenance of roads, green areas, sports and cultural facilities, and healthcare.” If the government doesn’t step in, the bill will have to end up with the citizen. “Without a better prospect, in the fall we will have to turn the only knob be control: local taxes.”

The VNG told De Telegraaf that it recognizes these problems. “The financial position of municipalities has never been good, but has deteriorated even more as a result of the corona crisis,” the association said. Municipalities had to spend more to fight the spread of the virus, while at the same time missing out on lots of tax revenue, especially from things like tourist tax and parking tax.

Minister Kasja Ollongren of Home Affairs and Kingdom Relations told NOS that she will continue to discuss the problems with the municipalities. “We want together to prevent municipalities from not being able to perform their services to residents properly,” she said.

The government previously allocated 556 million euros to municipalities, provinces and water boards to compensate for income lost through the coronavirus. The province of Zuid-Holland last week said that this was not enough and that municipalities will need more to keep heads above water.

The Tweede Kamer, the lower house of Dutch parliament, will debate municipalities’ financial problems on Thursday. Before the debate, the VNG plans to bundle all the municipalities’ complaints and hand them over to parliamentarians, according to De Telegraaf.