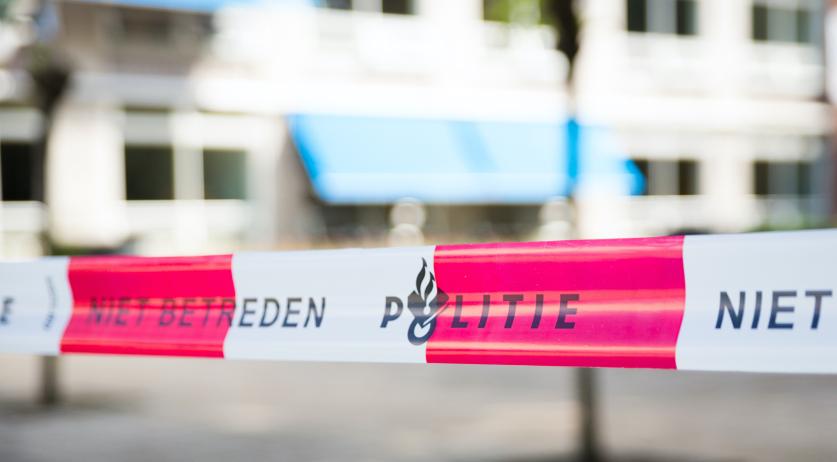 Multiple shots were fired at a travel agency on Hoefkade in The Hague overnight. Photos from the scene show at least six bullet holes in the agency's doors. No one was at the business at the time of the shooting, at around 1:15 a.m. on Friday, and no one was injured, according to the police.

Newspaper AD reports that the travel agency belongs to the father of infamous Hague criminal Reda N., who is currently serving 12 years in prison for robing multimillionaire Wim Zegwaard and a wealthy Rotterdam family in 2012.

The shooting was the third attack on the travel agency in just over a year. A few weeks ago, an explosive was detonated near the business. And in May last year, an explosive was thrown through the door and inflicted massive damage.