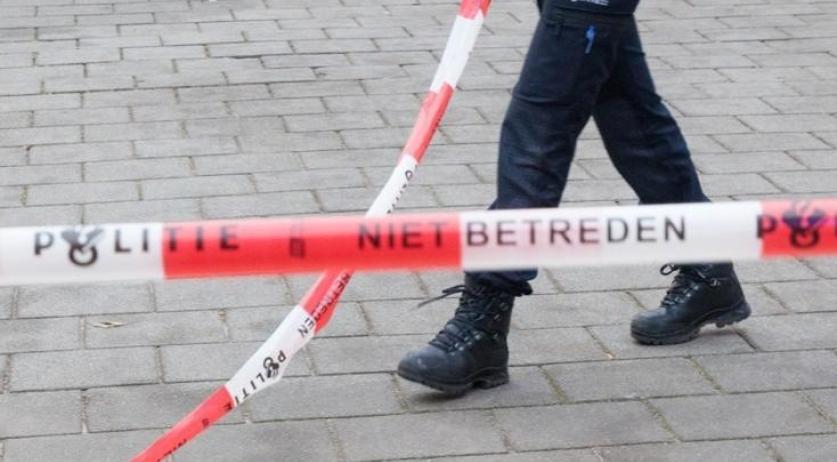 One person was injured in a shooting incident in the center of Beuningen in Gelderland on Monday morning. The victim was resuscitated at the scene and rushed to hospital in an ambulance, where he succumbed to his injuries, the Gelderland police said on Twitter.

The shooting happened at around 8:30 a.m. at the intersection of Burgemeester Geradtslaan and Thorbeckeplein. Several emergency services were called in, including a trauma helicopter.

The police said that two perpetrators fled the scene in a cream or white colored Volkswagen van. According to a Burgernet message sent to locals after the shooting, the police are looking for two men with tanned skin, who were wearing balaclavas at the time of the shooting. The police called on locals not to approach the suspects themselves, but call the police if they spot them.

The motive behind the shooting is not yet clear. The police cordoned off the area and forensic investigators are at the scene, according to Omroep Gelderland.