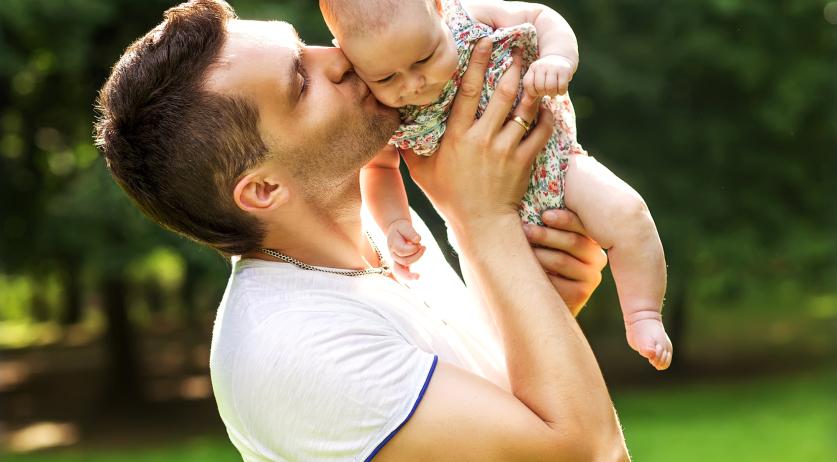 A number of law changes are taking effect in the Netherlands today, including an extension of paid leave for new parents, an increase in minimum wage, and a minimum age limit for meal deliverers. Here follows an overview of the changes.

In January, the government decided to give the partners of new mothers a week of paid leave after the birth, instead of two days. From today, partners can get an additional five weeks of leave, which must be taken in the first six months of the child's life. The leave can be taken all in one go, or spread out over the six months. Benefits agency UWV will pay 70 percent of partners' wages during this leave.

From today, meal delivery workers can not be younger than 16 years old. This measure was taken to increase traffic safety and for the protection of teenagers.

The government is also releasing a Barometer for Cultural Diversity. From today, companies with more than 250 employees can ask Statistics Netherlands to analyze an anonymous version of their work force and assess the cultural diversity within their organization. "This helps organizations to pursue a fact-based diversity policy."

The working conditions regulation was changed to ban te transport of humans on platforms moved by work cranes. From now on, work cranes can only move platforms with freight on them. This follows a number of incidents investigated by the Social Affairs and Employment Inspectorate.