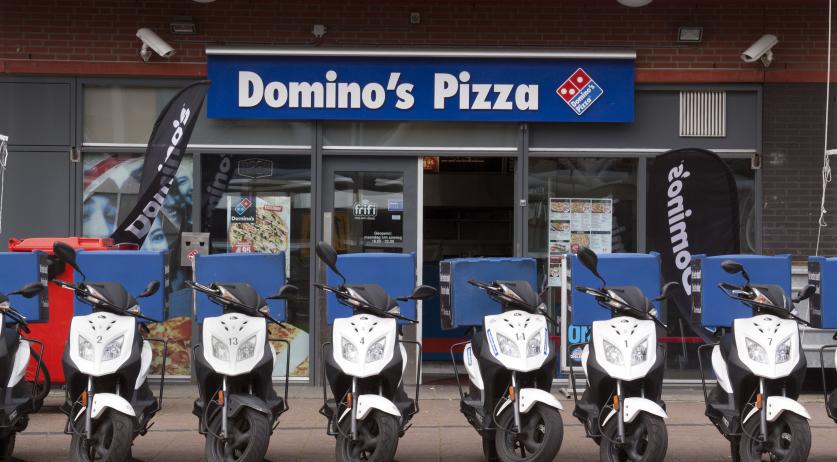 Ban meal deliverers under the age of 16, Inspectorate says

The Inspectorate for Social Affairs and Employment is calling on the government to implement an age limit on meal deliverers. All meal deliverers must be 16 years old or older, because currently young teenagers are increasingly working in this field and end up in dangerous situations, the Inspectorate said, NOS reports.

The Inspectorate visited 178 restaurants and found violations at 107 of them. Meal deliverers are paid too little, work too long hours, or in some cases should not have been allowed to work at all because they are too young. Restaurants are also often giving their deliverers electric bikes to do their deliveries, instead of scooters. Because a driver's license is required for a scooter, and for that you have to be 16 years old.

Worrying, according to the Inspectorate. "It is an accumulation of workload, danger on the road, money transactions that the delivery people have to perform, and sometimes robberies," a spokesperson said to the broadcaster. Children should not be exposed to that. He stressed that there are other part-time jobs that teens under the age of 16 can do that are a lot less dangerous.

State Secretary Tamara van Ark of Social Affairs does not yet want to implement an age limit for meal deliverers. "Many young people want a job and if that is possible in a safe way, I do not want to make it impossible," she said, according to NOS.

But she also called the warning from the Inspectorate serious. She will look into the matter and come up with measures before the summer. "Safety should not be a cutback possibility for companies," she said.

Under Dutch law, 15-year-old children are allowed to do "light" work for up to 12 hours a week. That means tasks that do not pose a danger and are not harmful to mental or physical health. During school terms, they are not allowed to work before 7:00 a.m. and after 7:00 p.m,. and no more than two hours a day.

The Inspectorate looked at restaurants that employ their own delivery staff. Delivery services like Thuisbezorgd.nl, Uber Eats, and Deliveroo already have an age limit of 16 for their delivery workers.