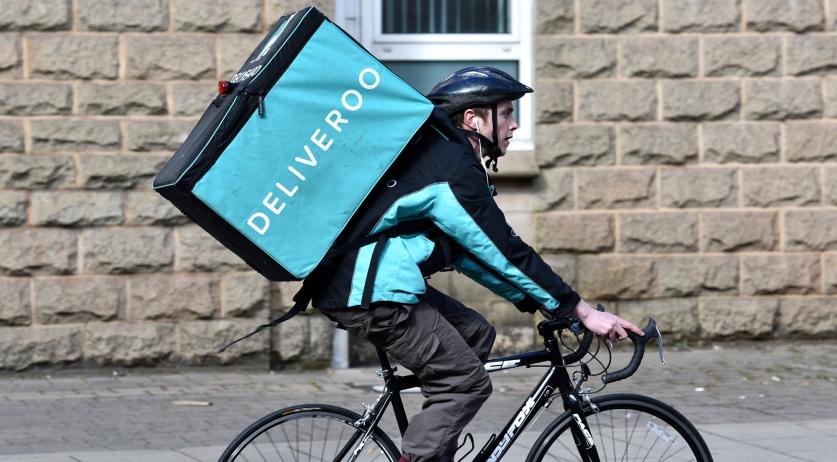 Robberies on the rise in NL; meal deliverers favorite target

After years of decline, the number of robberies in the Netherlands increased sharply in the first half of this year. Meal deliverers are the most popular target. The number of meal deliverers robbed doubled compared to last year. Supermarket robberies are also on the rise, AD reports

Over the past six months, the number of robberies increased by 18 percent - clearly breaking the declining trend over the past years. The first increase in robberies was seen at the end of last year. Last year around this time 649 robberies had been committed in the Netherlands, this year the counter is over 100 higher.

Meal deliverers are an increasingly popular target for robbers. In the first seven months of 2019 a total of 88 meal deliverers were robbed, more than double the 42 robberies in 2018. Supermarkets are also an interesting target to robbers. Up to and including July, 69 supermarkets were robbed in the Netherlands, 20 more than last year.

"That trend continues and the dark days are still ahead of us", Jos van der Stap, national coordinator for robberies at the police, said to the newspaper. Traditionally, the number of robberies, especially muggings on the street, increases as the nights get longer and the weather worse.

According to the center for crime prevention and security CCV, there is a simple and inexpensive way to protect meal deliverers against robbers - no longer allow them to accept cash payments. But while some restaurants are already taking this step, not everyone is ready to do so, High Impact Crime advisor Colin Voetee said to the newspaper. A large number of restaurants are afraid of losing customers if they stop accepting cash.