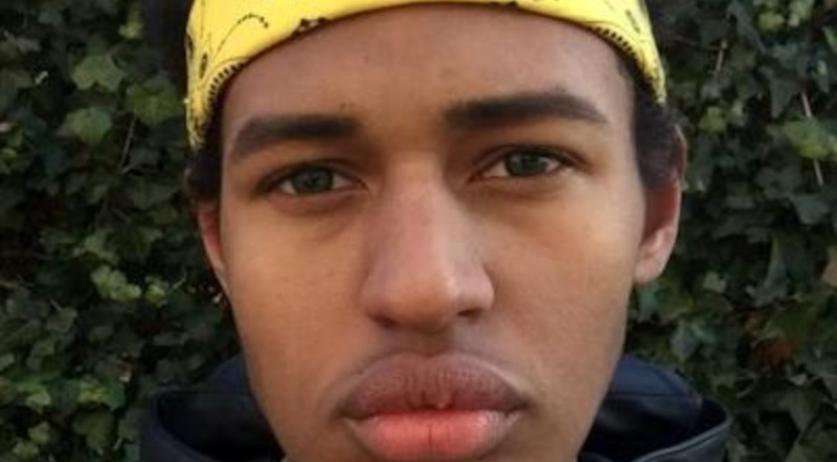 The 29-year-old man suspected of involvement in the death of 17-year-old Orlando Boldewijn has said he is not guilty of the crime, Omroep Brabant reported on Monday. The suspect, Roy B., said he no longer remembers how events unfolded on the evening the young man was last seen alive. The testimony marks the first day of trial as B. faces charges of assault resulting in death, death through negligence, and failure to provide assistance in connection with the disappearance of the teenager in 2018.

Boldewijn, originally from Rotterdam, went missing in The Hague on the night of Feb. 17, 2018, after having met up with an acquaintance he found on dating app Grindr. His body was discovered eight days later by divers in the Böttgerwater, a lake in the city's Ypenburg district, prompting police to step up their investigation. After receiving several tips in March, officers finally arrested the then-27-year-old Roy B. on Apr. 22 in connection with the incident.

According to testimony heard by the court on Monday, B. and Boldewijn met on the suspect's fishing boat on the night of his disappearance, where they spent several hours together. At around midnight, B. dropped the teenager off at a nearby school, where they had agreed he would take the last train home to Rotterdam, according to the suspect.

The teenager's body was later found only 16 meters away from where B. had normally kept his boat docked, which he allegedly moved to another location following the incident, according to Omroep Brabant.

B. has so far made several seemingly incongruent statements about how Boldewijn ended up in the lake, according to the broadcaster. In one statement, B. claimed to have seen Orlando swimming, while in another he claimed to have seen bubbles. During the trial, the suspect claimed not to remember the event in its entirety. "I also want to provide clarity for everyone. But I don't remember whether I've seen or heard things. I find that so difficult. I'm not sure anymore," B. said. When asked why he did not call 112, the suspect replied that he had panicked, according to Omroep Brabant

The Public Prosecution Service is expected to speak on the second day of the hearing, on Thursday, with the judgement expected to follow soon after.