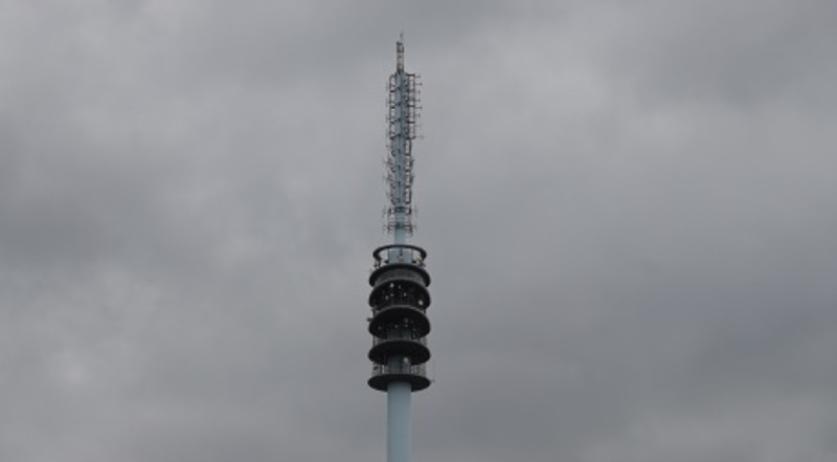 A transmission tower just outside the Gelderland village of Rijswijk was found burning during the early hours of Monday morning. This was the same mast set on fire two months ago. Firefighters were able to quickly extinguish the fire, NOS reports.

Between early April and end May around 30 transmission masts were found burning in the Netherlands, including this one in Rijswijk located in a rural area between Wijk by Duurstede and Tiel.

The authorities believe the fires are extremist protests against the rollout of the 5G network. Online conspiracy theories speculate that 5G is harmful to people's health, leaving them vulnerable to diseases and viruses like the coronavirus. There is no scientific evidence to support this claim.

The Netherlands' national coordinator for counterterrorism and security NCTV mentioned the attacks on transmission masts in a report in May, calling it a "worrying development".