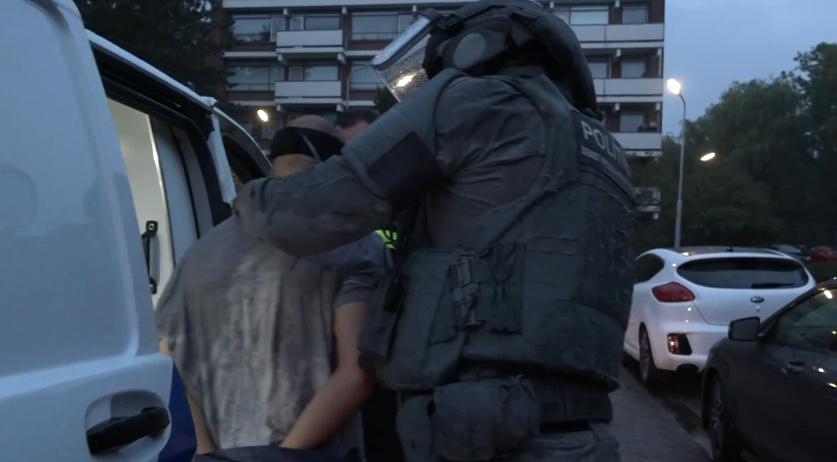 The police arrested four men on Thursday during Noord-Holland raids connected to a major weapons discovery in Hoofddorp in March last year. The weapons found in a garage box in the Graan voor Visch neighborhood were weapons meant for assassinations, including automatic firearms and hand grenades the police said.

The raids on Thursday happened at 5:00 a.m. in Hoofddorp, Hillegom, Meppel, and Breukelen, the police confirmed to NL Times.

These arrests followed a long and intensive investigation, the police said. The police and Public Prosecution Service (OM) worked closely with the Netherlands forensic institute NFI in this case. The police are pleased with the arrests.

"Especially the forensic investigation was done with a high level of expertise. That takes more capacity, but that was necessary in this case," a police spokesperson said. "The detectives have let the investigation proceed in the background carefully, with the nice result of today with the arrests of these suspects."

"The facts that the suspects have been arrested for are clear: Automatic  firearms and silencers were found. Those are things that were meant for assassinations. Also, hand grenades were found and they were found in a garage box in a residential area, you can imagine that is incredibly dangerous," an OM spokesperson said.

The detained suspects are all men and between the ages of 29 and 37. They are being held in solitary confinement and are only allowed contact with their lawyers. They will be arraigned within three days. 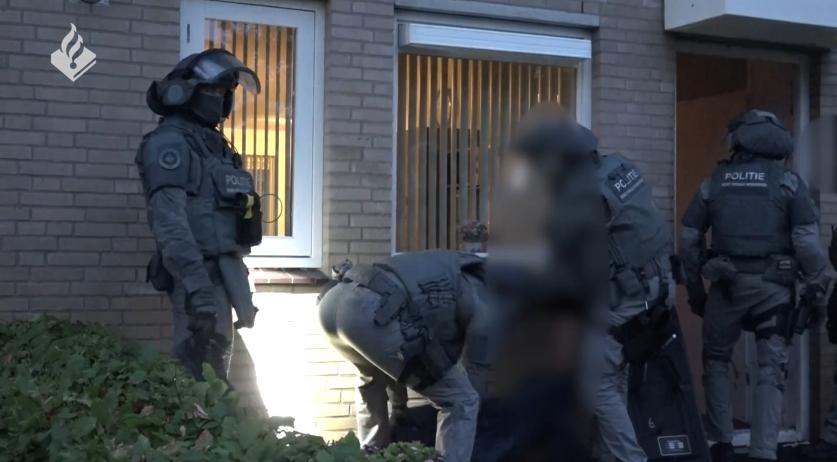 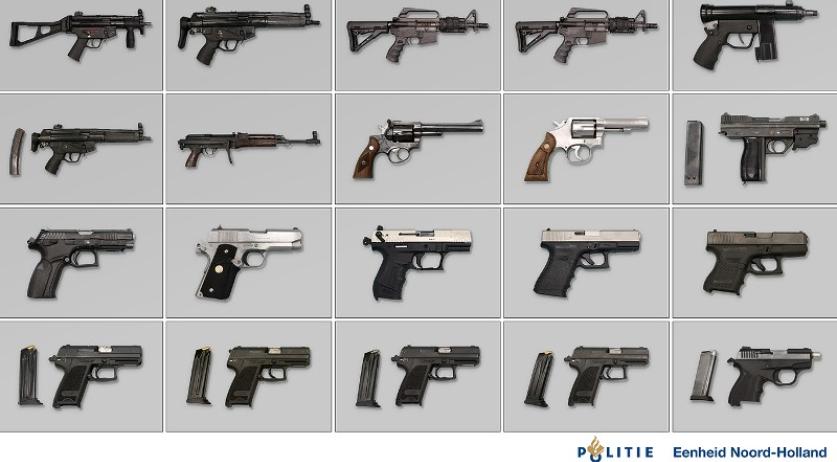 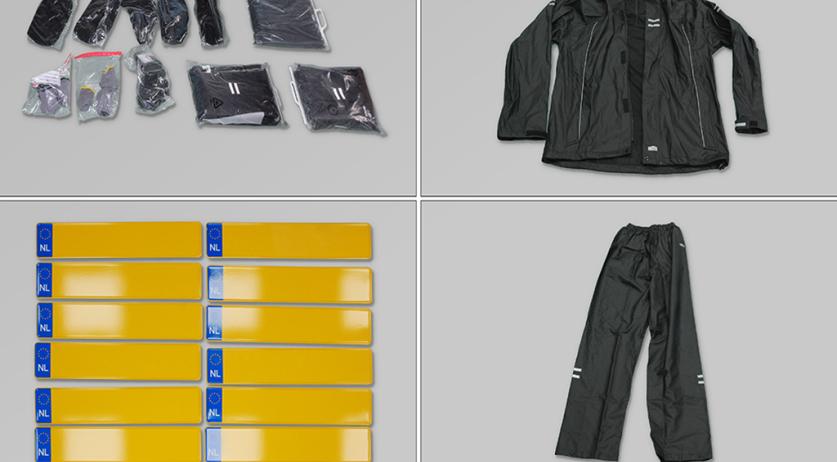