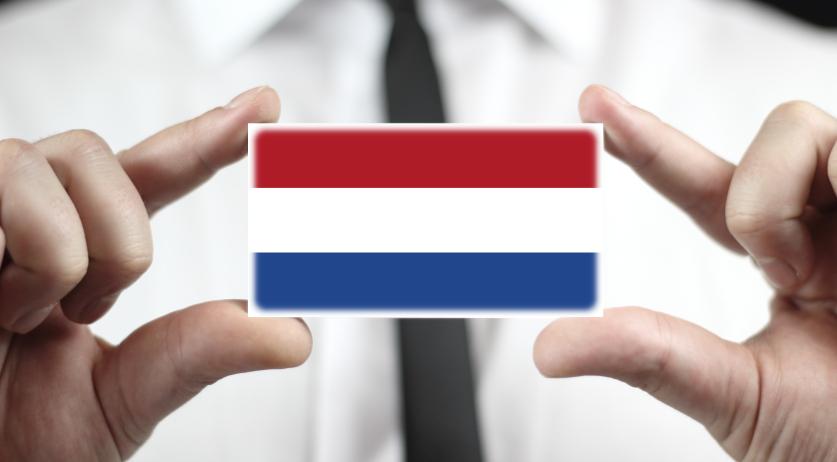 Business owners have to get creative to survive severe economic downturn: Cabinet

While the government prepares a new round of financial support measures, the near-term prospects for the Dutch economy are looking increasingly grim. This is according to Eric Wiebes​ and Mona Keijzer, the Minister and the State Secretary for the Ministry Economic Affairs and Climate respectively, who told AD that mass layoffs and a growing demand for government support will come to have an unprecedented impact on economic activity in the Netherlands in the years ahead.

"There is really something serious going on here. Fifteen to twenty percent of the population is now in some form of government support. That has never happened before outside wartime," stated Wiebes. Keijzer also expressed her sentiment on the rising number of Dutch being bankrolled by the state, adding that the government "must prevent those people from becoming permanently dependent on benefits and subsidies."

The statements come as the first quarter GDP figures in the Netherlands dropped by 1.7 percent, the single biggest quarterly slump since the beginning of 2009. According to Wiebes and Keijzer, these figures could still fall much further, with the Central Planning Bureau calculating that, in a worst-case scenario, up to half-a-million people will go unemployed in 2020 as the economy shrinks by up to 8 percent.

As a result, according to Keijzer, circumstances will force entrepreneurs to come up with new ways of making money, with the government lending assistance to this end. "Let's be honest; it is going to get painful. Entrepreneurs lie awake because their life's work falls out of their hands. Things are going to change fundamentally from what we know today. We were hired to see how we can facilitate new revenue models," she explained.

Looking at the restaurant industry as an example, Wiebes said that the Cabinet will not simply let the sector collapse, but at the same time entrepreneurs have to be more flexible and creative. Finding a sustainable business model is part of the responsibility a business owner takes on when starting their company. "Can you find alternate opening hours Expand your terrace? Can I do other things to generate sales?" he asked rhetorically. "We don't underestimate them. With tears of joy I am witnessing how they adapt."

For other businesses, one suggestion was to cut down on overheads, according to Wiebes, might be for companies to scale back on business travel going forward. "I speak to management who now say, 'Was it necessary to fly to Kuala Lumpur every two weeks for a board meeting?'"

Moving forward, both Wiebes and Keijzer are pressing for a greater degree of self-reliance in the Dutch economy, and call for less dependence on imports from high-volume manufacturing economies such as China.

"We must ensure that we are no longer dependent on one supplier in one country. Now there are companies that shut down just because they can't get one part. But I don't know if the opportunities for the Netherlands lie in making everything yourself. We need to think more wisely about where we get our things from and spread risks," Wiebes explained.

"For too long we mainly looked at where we could get the cheapest. The question is whether that was wise for things like paracetamol and mouth masks. But I don't want to suggest that we can make everything ourselves. We remain a small country that remains dependent on trade," added Keijzer.