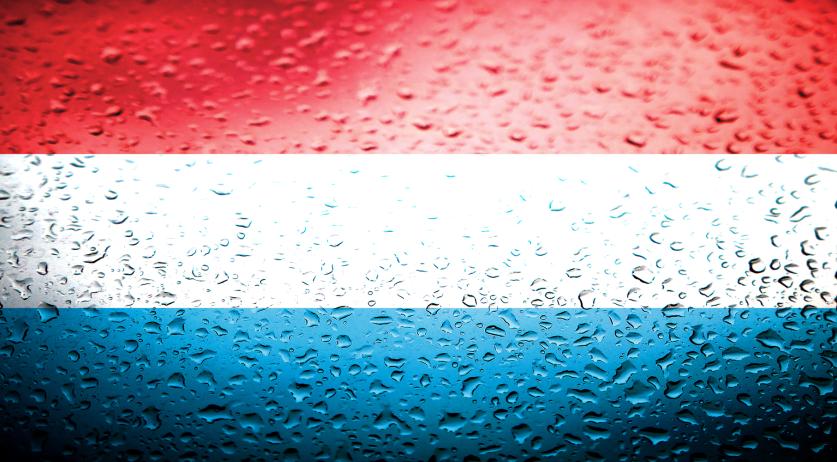 Slump: Dutch GDP plunges 1.7% in after 5 years of quarterly growth

After 23 straight quarters of economic growth in the Netherlands, the country's gross domestic product in the first quarter of the year fell by 1.7 percent. It was the single biggest quarterly drop since the beginning of 2009, when GDP fell by 3.6 percent, according to Statistics Netherlands (CBS).

According to the stats office, the picture of the first quarter is mixed, with a good start to the year taking a fast turn for the worse. “The economy continued to grow in the first two months. But since the second half of March, the global corona outbreak and related measures have caused an unprecedented decline in economic activity.”

Simply put, "The economy is in a slump," the CBS said, with the country registering the biggest single monthly decline in consumer and manufacturer confidence in its history. The CBS tracks 13 indicators to form a clear picture of the national business cycle trends. Twelve of those indicators were performing worse than their long-term trend in mid-May.

The indicators combined for the biggest monthly negative deviation against long-term trends, even worse than seven years ago when Europe was in dthe midst of a sovereign debt crisis following a global recession.

This year, the decline in GDP can mainly be attributed to reduced household consumption. Households in the Netherlands spent 2.7 percent less than in the previous quarter - the largest decrease since 1987. Consumers spent less on services and clothing, but more on food. Government consumption decreased by 1.4 percent. Investments fell by 1.1 percent.

Statistics Netherlands stressed that these figures are based on first calculations and may change as more data becomes available.

Output also fell in almost all sectors, but not all sectors were hit equally hard. The declines were largest in the culture, recreation, sports and other services sector, the government, education and care sector, and the trade, transport and catering sector.

The government, education and care sector saw an output decrease of 2.9 percent compared to the previous quarter. The 4 percent shrink in care is remarkable, but mainly due to the fact that since the corona crisis, fewer other healthcare services were provided, the CBS said. Many appointments and surgeries were postponed or canceled. Family doctor referrals decreased, and most dentists only provided necessary care. There was also a decrease in care provided by other large groups, like mental health care, care for people with disabilities, youth care, and childcare centers.

The trade, transport, catering, and storage sector saw its output decrease by 3.4 percent compared to the previous quarter. The catering industry had to largely close its doors in the second half of March. Airplanes were mostly grounded, and public transport decreased significantly. Trade recorded a small increase in production.

Dutch exporting dropped by four percent compared to a year earlier, the biggest such decline in years. The CBS also predicted that May could be even worse, based on its analysis of the largest markets for Dutch exports.

The hardest hit business segments were means of transport and machinery. Petrochemical exports did show a year-on-year gain, while the imports of oil and gas from Norway and Russia were far lower than last year.

On the whole, importing was down 3.7 percent, with companies slashing the amount of clothes, vehicles, and minerals being brought into the Netherlands.