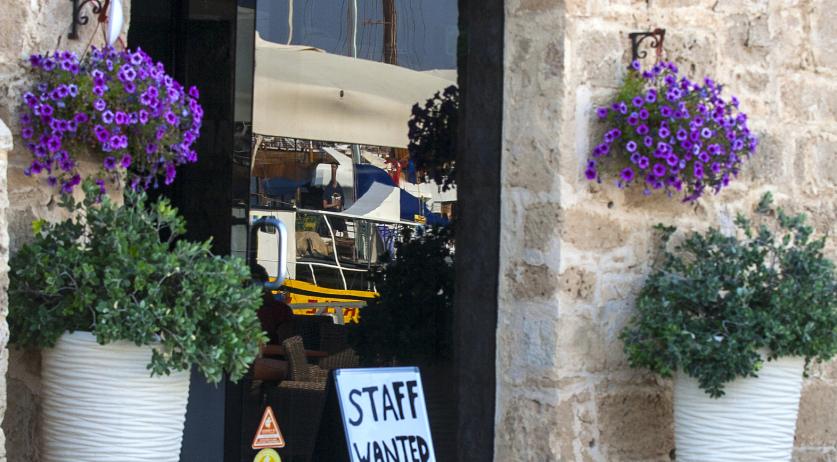 The previous largest decline in vacancies happened in the financial crisis. In the fourth quarter of 2008, vacancies in the Netherlands decreased by 49 thousand. After further decreases of 44 thousand and 26 thousand in the quarters thereafter, the number stabilized again.

The decline occurred in all industries. Relatively, hospitality was the hardest hit. In that industry, the number of vacancies decreased from 23 thousand in the fourth quarter of 2019 to 10 thousand in the first quarter of this year - a decrease of 57 percent. The transport and storage industry also saw a big decrease at 33 percent.

The decrease in the number of open vacancies increased the tension on the Dutch labor market, the stats office said. In the first quarter there were an average of 82 vacancies per 100 unemployed persons, compared to 91 in the fourth quarter of last year.

The government implemented strict measures to curb the spread of the coronavirus in mid-March. "In the figures showing the average situation in the first quarter, such as the number of jobs and the number of unemployed, the impact of these measures is less visible than in figures showing the final position of the quarter, such as vacancies," Statistics Netherlands said.

The figures for the second quarter will likely be even more grim, as the coronavirus measures will affect more of the quarter. The measures taken n the Netherlands basically only affected the last two weeks of quarter one. So far measures have been in place for six weeks of quarter two.