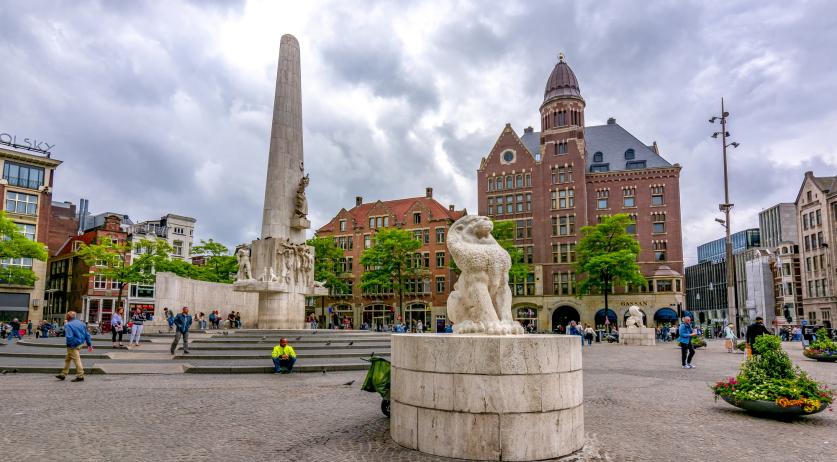 The police arrested two men on Monday evening for shouting near Dam square in Amsterdam during the national commemoration for war victims on Remembrance Day, a police spokesperson confirmed to NU.nl. The men did not actually interrupt the ceremony at the National Monument, the spokesperson said.

The two men were arrested at around 8:15 p.m. on Monday. They are suspected of making noise during the commemoration and insulting police enforces when they were confronted.

Due to the coronavirus crisis, Dam Square was cordoned off for the public during the commemoration, so the men could not actually access it.