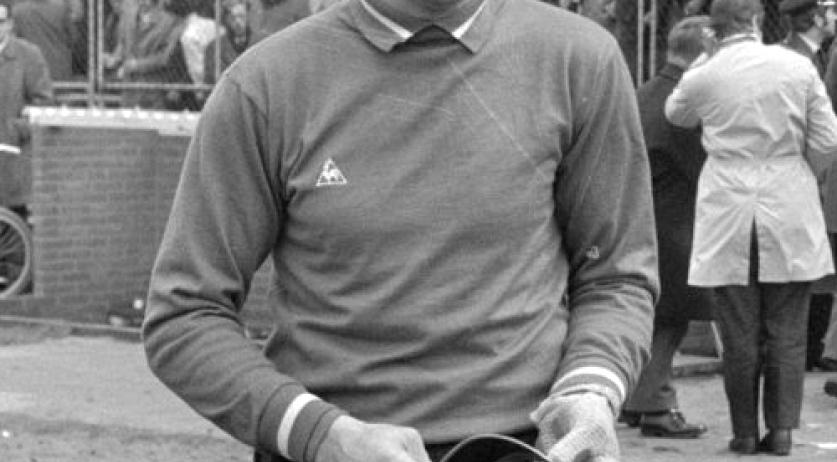 The Rotterdam club said they received the news of his death with "great sadness", describing him as not only a gifted keeper, but also a great cameraman and a welcome guest in De Kuip.

Eddy Pieters Graafland made his debut in 1951, playing for Ajax at age 17. He won the league once with Ajax and three times with Feyenoord, his club until 1970. He also played 47 matches for the Dutch national team.

One of his most iconic moments was winning the European cup in 1970, when Feyenoord beat Celtic 2-1 in Milan. Pieters Graafland was 36 at the time.