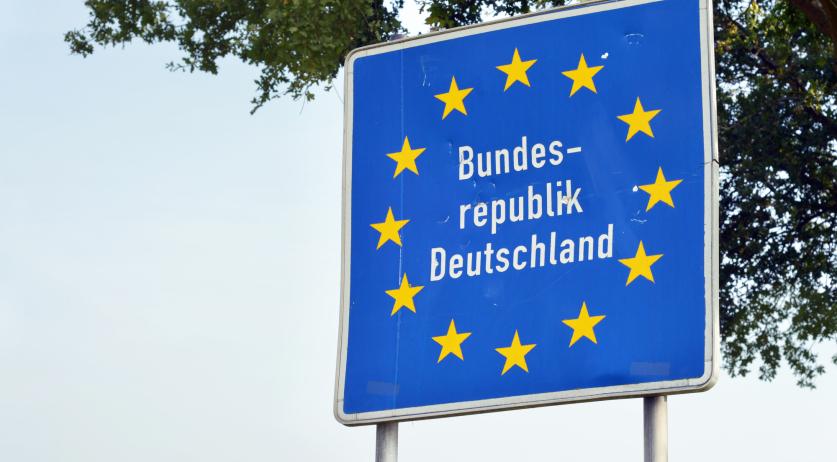 German health service Robert Koch Institute (RKI) classified the Netherlands as an "international risk area" for the further spread of the coronavirus. The country's Interior Minister Horst Seehofer is expected to decide on Monday whether the borders with the Netherlands will close, NOS reports.

According to the RKI, the Netherlands is a country where 'it can be assumed that there is a persistent human-to-human transmission" of the coronavirus. The United States, Switzerland, the United Kingdom, Italy, Spain, Iran, and neighboring countries Austria and France are also on the list of risk areas.

When Austria and France were declared risk areas, the German government largely closed its borders with them, according to the broadcaster. A number of large border posts remained open, but strict checks and controls were implemented there. It is expected that the Netherlands will receive similar treatment.

If the borders are closed, the few posts that remain open will likely allow Germans traveling back home to pass, as well as non-Germans who can demonstrate that they work in Germany, according to the broadcaster. But they will be subject to legislation, including the law that states they cannot enter public buildings. Transit to another country, the death of a family member, and a visit to a doctor are also valid reasons to enter the country. Everyone will be asked about possible contacts with Covid-19 patients. If someone may be infected, the German health protocols come into effect, according to the broadcaster.

Whether or not the borders close, the RKI declaration already has significant implications for Dutch working across the border in Germany and vice versa. Under German federal law, such commuters will no longer be allowed to enter public buildings, including hospitals and nursing homes.

Microbiologists from the University Medical Center in Groningen (UMCG), for example, are currently helping eleven German hospitals in the federal states of Lower Saxony and North Rhine-Westphalia to re-establish their microbiology departments and optimize their antibiotics policy. "Our people are not allowed to enter German hospitals [Monday]. The hospital in Leer has already said they should video call," Alex Friedrich, head of Medical Microbiology at UMCG, said to NOS. "German doctors or nurses who have been in the Netherlands for two weeks won't be allowed to work in their own hospitals or nursing homes in Germany."

And these consequences will only get bigger if Berlin decides to close the borders. Friedrich therefore calls for a special exception "for cross-border workers with a vital occupation who are currently very important for tackling Covid-19 in the region". Such an exception already applies along the Dutch-Belgian border.