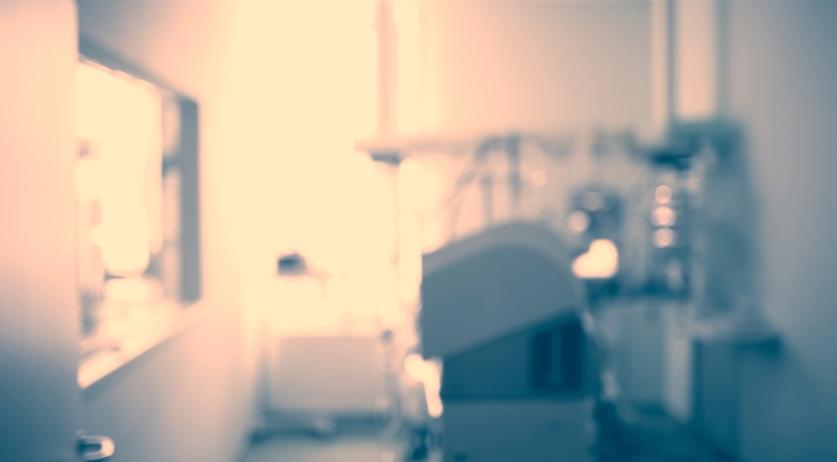 Thirty more people diagnosed with the coronavirus died in the Netherlands since Friday, raising the death toll to 136. The country's health agency said another 637 people tested positive for the virus, which raises the country's total to 3,631 since testing began in late February.

The dead are included in the ever-increasing number of total patients, and their ages ranged from 63 to at least 95. "Most deceased people are between 80 and 84 years old," the RIVM noted.

Testing in the Netherlands is limited in comparison to other countries, with the Dutch health officials carrying out a maximum of a thousand tests per day. Because of that, the country prioritizes testing of healthcare workers, the elderly, and people whose health is more vulnerable to disease.

"It means that the number of infections with the new coronavirus is higher than the number mentioned here," the RIVM said in a statement.

The percentage of cases in Noord-Brabant continued to decline in comparison to the other 11 provinces which saw more extreme increases in the rate of infection over the past eight days. Noord-Brabant was home to about 45 percent of people who tested positive on March 13, but that fell to just over 33 percent on Friday.

By Saturday, some 1180 of the province's residents had tested positive in total, an increase of 168. They now account for 32 percent of all cases in the Netherlands.

There were 81 more infections found in Zuid-Holland (486), 108 more in Noord-Holland (353), and 65 more in Limburg (418). Even with the disease's spread, RIVM director Jaap van Dissel said in an interview with Nu.nl on Saturday that his team expected another surge in cases in Noord-Brabant and the southern region of Limburg.

The coronavirus had the Netherlands in its grips this past week, with infections first topping 1,000 on Sunday and then nearly tripling to 2,994 by Friday. The government implemented stricter measures, closing schools, businesses and restaurants, except for deliveries and takeaways, and instructing everyone to stay 1.5 meters away from each other. The Netherlands also closed its borders to non-EU residents who do not absolutely need to be here, most court cases and parliamentary debates were postponed, asylum procedures were halted, and nursing homes were ordered on lockdown.

Both Prime Minister Mark Rutte and King Willem-Alexander addressed the nation this week - a rare move in both cases. King Willem-Alexander on Friday night also spoke with hope and conviction for the future of the Netherlands where, "In the space of just a few weeks, our daily lives have changed drastically," he said.

The King heaped praise on all in the country working tirelessly to keep Dutch society functioning, and concern for those who feel scared or isolated. For the latter, he encouraged people to think creatively and look for ways they can help people overcome their sense of helplessness or loneliness, which he said would be critical in getting past this ongoing crisis.

Rutte explained the Netherlands' social-distancing approach to the Covid-19 outbreak. Residents are instructed to self-isolate as much as possible so that hospitals don't get overrun, but not completely so that some herd immunity can be built in the population.

RIVM director Jaap van Dissel later explained that herd immunity is not the government's end goal, but merely a stalling tactic while we wait for a vaccine. He also said that around 60 percent of the population must have had and recovered from Covid-19 for herd immunity to be achieved.

Van Dissel also opened the door this week to the possibility of more severe restrictions on the Dutch public, which could include a total lockdown of the country. "I repeat again: whether more measures will be added now depends mainly on people's behavior. And yes, sometimes it is difficult, but then you have to choose the safe choice, for you and others," he said.

However he also noted that a stricter approach does not mean the virus disappears. It could instead kick the can down the road, delaying a sudden increase in infections instead of spreading out the infections over a longer period of time.

That the coronavirus has everyone in healthcare working over hours could be seen in Minister Bruno Bruins for Medical Care, who had been responsible for the Covid-19 approach since the start. He collapsed from exhaustion during a parliamentary debate on Wednesday evening. And on Thursday he announced his resignation. In a statement, Bruins said he was no longer physically up to the task. He compared combating coronavirus to the highest level of professional sports. "And I have concluded that my body can no longer handle this due to exhaustion," he said. His fellow politicians complimented his hard work and wished him a speedy recovery.

The increasing restrictions to try and curb the spread of this virus worldwide, left many thousands of Dutch tourists stranded abroad. A large part of those who were traveling through a travel agency, have since been brought back to the Netherlands, Frank Oostdam, director of travel agencies' association ANVR, said to NOS. Of the estimated 200 thousand Dutch stuck abroad, between 20 thousand and 25 thousand traveled through an agency. By Friday afternoon, between 14 thousand and 19 thousand had been brought back to the Netherlands. Most of the rest will be repatriated next wee.

Oostdam called this an "enormous achievement" by the travel agencies. "We all went the extra mile and worked incredibly hard to get this done. So everyone can come home," he said.