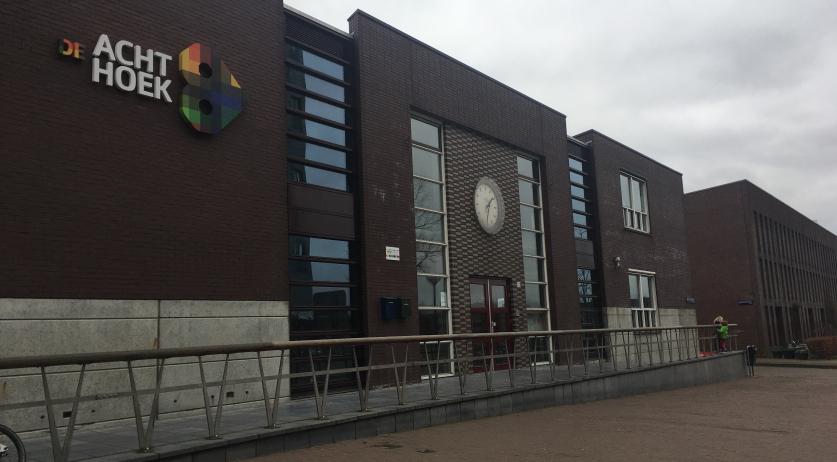 All schools, cafes, businesses closed through Apr. 6 as coronavirus spread; PM to address the nation

Every primary and secondary schools, and all daycare facilities, will be ordered shut as the Netherlands continues an ongoing battle to recover control over the spread of coronavirus. Additionally, restaurants, cafes, sports clubs, fitness centers, coffeeshops, sex clubs and saunas will also remain closed.

The organizations and businesses will stay shut from 6 p.m. on Sunday through April 6, Healthcare Minister Bruno Bruins and Arie Slob, the Minister of Primary and Secondary Education confirmed during a press conference on Sunday. Schools and childcare locations will remain open to help support people in vital professions, like emergency service providers and health care workers with their child care needs, Minister Slob said. (The definition of "vital professions" follows at the bottom of this article)

More specific details and more about the national plan to tackle the crisis will be revealed by Prime Minister Mark Rutte in an address to the nation to be broadcast live on Monday at 7 p.m. "The Prime Minister will address the difficult situation we find ourselves in, the necessity of the measures that have been taken and possible further developments in the coming weeks and months," a statement from the government said. It will be the first time a sitting prime minister has addressed the nation in a broadcast speech since the oil crisis over 40 years ago.

All existing measures already announced by the government will also remain in force through April 6, Bruins said.

The new restrictions signal a reversal by the ruling Dutch cabinet regarding its position on school closings after an association of medical specialists rebuked the government for keeping classrooms open. The specialists organized an online conference of a thousand physicians on Saturday to discuss acute care for Covid-19 patients. They determined that the safest course of action was to "immediately close all schools."

About half of the Dutch public agreed, a survey from respected pollster Maurice de Hond showed. His survey indicated that 50 percent thought it was a bad idea to keep schools open, 37 percent thought it was a good idea, and the rest were unsure. Parents of primary school children were as likely to think the schools should not be open, while 61 percent with kids in high school thought the schools should close.

Over the past week, nearly all Western European countries closed their school doors regionally or nationally. It led to condemnation in the Netherlands from the experts, parliamentarians, and school groups led the Ministry of Health, Welfare and Sport to hold crisis talks between public health agency RIVM, representatives of Dutch hospitals and university medical centers, and the Federation of Medical Specialists (FMS).

In response, the Cabinet had expressed its concern that "public life will come to a standstill," as parents in essential public functions would have to remain home with their children. One significant number supported that assertion.

Some 27 percent of families where one parent works in healthcare said they have no solution for child care issues should the schools close, according to De Hond.

"Based on the WHO studies, young people up to the age of 20 seem to be hardly affected by the virus, and they play only a very limited role in its spread," the government said Saturday night to bolster its argument.

Critical Professions: Any working in these roles may access childcare

Vital Processes: Work which the government considers vital to society