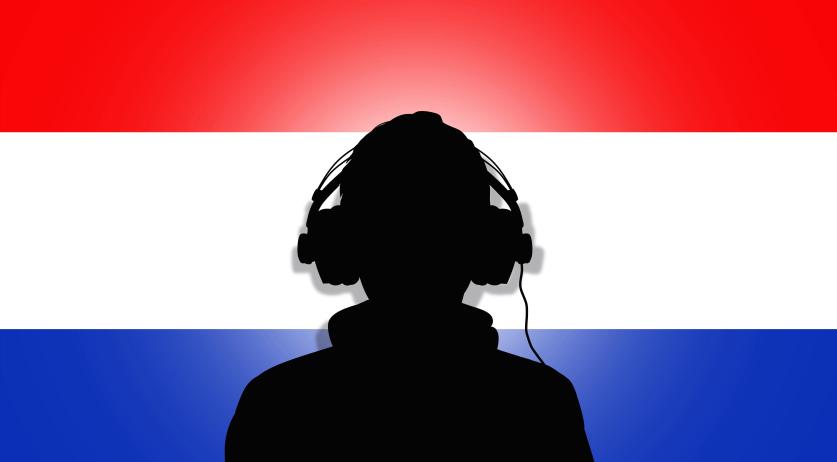 The Dutch music industry recorded its best growth in revenue over the last five years with a 13.2 percent increase in 2019. The industry took in more than 206.8 million euros last year, with over 78 percent due to streaming services.

Last month, it was reported that music exports alone accounted for 216 million euros in 2018. That too showed a healthy increase of over seven percent, the vast majority of which was recorded in performances by Dutch artists abroad.

"The positive results are partly due to the key releases of national and international artists," the firm said. The organization pointed to Frenna's album Francis, which sat at number 1 last year after winning an Edison award. The collaborative effort Hij Is Van Mij was a dominating chart-topper on the Top 100 Singles chart, as well.1