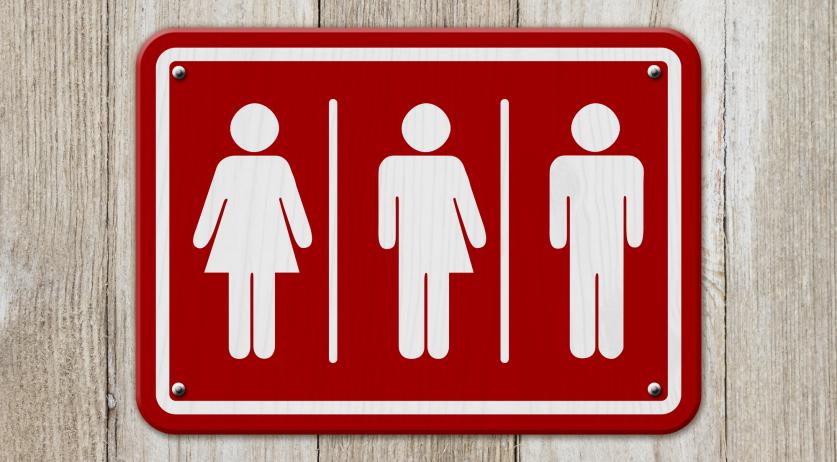 Many transgender people in the Netherlands have been on waiting lists for care so long that they have started hormone treatment on their own, Trouw reports based on their own research. They share hormones among themselves, or buy them online from abroad - which is not allowed according to the Dutch Medicines Act, the newspaper writes.

Transgender care in the Netherlands consists of hormone treatment and possible surgery. But before these start, patients first have to talk to a psychologist or psychiatrists. Transgender people who self-medicate at home often don't include sessions with mental health professionals, according to the newspaper.

The hormones could also have physical side effects. For trans men there is a risk of liver infection and heart- or lung problems. Trans women are at risk of thrombosis, which can lead to pulmonary embolism or cerebral infarction. "They are rare side effects, but real dangers," endocrinologist Daniel Klink said to the newspaper. Medication bought online from not-always-trustworthy sources could also be fake or contaminated with other substances, he added.

Waiting for treatment is definitely safer, but the waiting lists have increased massively in recent years, according to the newspaper. According to figures from November 2019, UMC Amsterdam's waiting list for a first interview for adult transgender people is 77 weeks. At Stepwork the waiting time is 52 weeks. The waiting time for patients under the age of 18 is slightly lower. In November there were 2,820 people on these waiting lists.