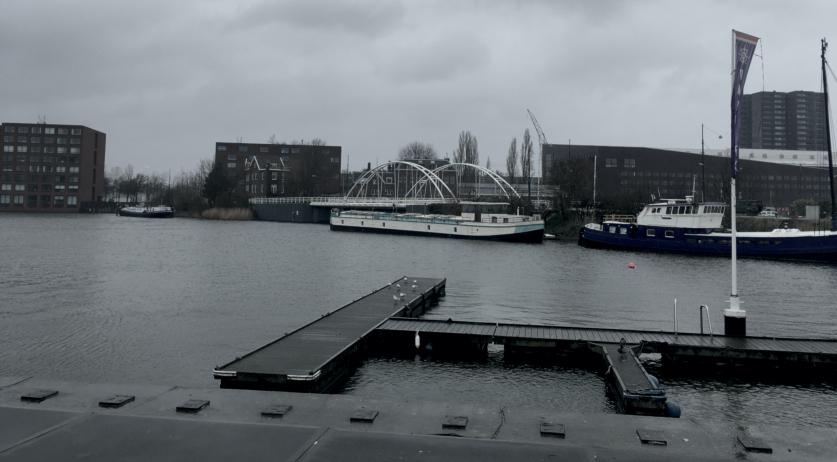 Strong winds will hit the Netherlands around noon on Monday. Meteorological institute KNMI issued a code yellow warning for the entire country except the Wadden Islands, warning of gusts reaching up to 85 kilometers per hour.

The code yellow warning first takes effect in the coastal provinces at 11:00 a.m., spreading inland around noon and 1:00 p.m. The winds are expected to die down again during the late afternoon. "Traffic and outside activities may be hindered. Follow weather reports and warnings," KNMI warns.

The winds may be accompanied by rain, hail and thunder, according to the meteorological institute. Afternoon temperatures will range between 8 degrees Celsius in the northwest to 10 degrees in the southeast.

Tuesday will be largely cloudy, though occasional sunshine is possible. Showers are expected throughout the day. Afternoon temperatures will range between 7 and 10 degrees. Inland will have a moderate to strong wind, while the coastal provinces will face strong to very strong winds, the meteorological institute expects.