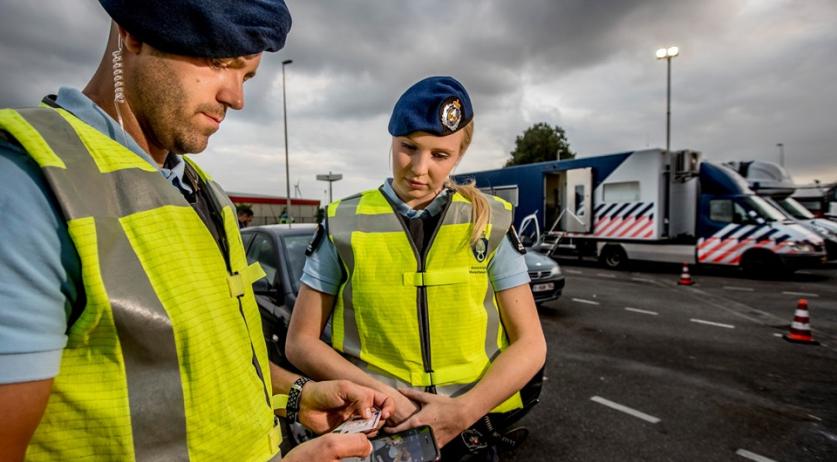 Authorities in the Netherlands say they found a group of 19 Albanian people hidden inside a truck at the Hoek van Holland. The 17 men and two women were in a vehicle that was going to travel to England by ferry.

The 47-year-old Romanian driver of the truck, which had Romanian license plates, was taken into custody on Friday evening by the Marechaussee. The driver was being held on suspicion people smuggling.

All 19 of the people found in the truck were hidden in the truck’s trailer area. They range in age from 19 to 43.

The Marechaussee said four others were found in an unrelated case at the Europoort. Two citizens of Chad, one Libyan, and one Sudanese were found without identity papers. They were hiding in the rear trailer of an agricultural vehicle.

All 23 found on Friday started the process to return them to their country of origin.