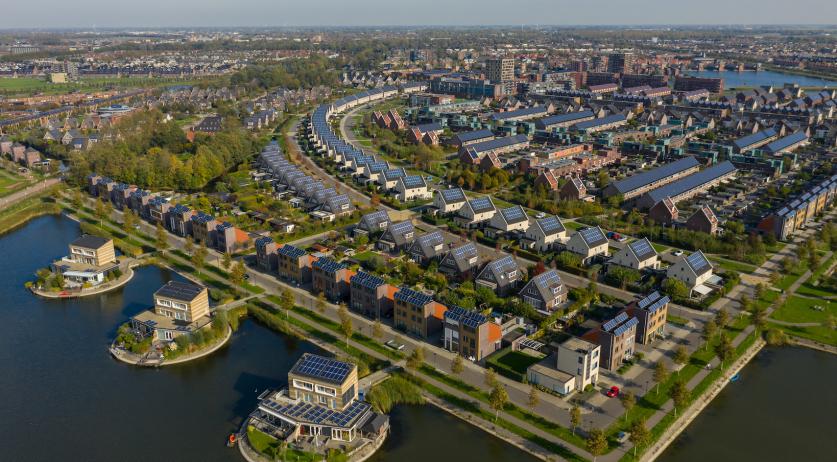 A train passenger and her child were struck by a collapsed window after people threw rocks at their train car on Thursday. Police said two boys were arrested walking along the train tracks in Heerhugowaard soon after the Thursday afternoon incident.

The train was pelted with rocks at about 12:30 p.m. near Hectorlaan in the Noord-Holland town as the train was approaching the station. Police said they are looking to interview the mother and child, but they have not made contact with authorities.

Investigators are still searching for more evidence and witnesses to paint a clearer picture of the incident. Police said it its not clear if the Thursday incident is connected to a similar occurrence that took place on Wednesday afternoon near Bickerstraat in Heerhugowaard.